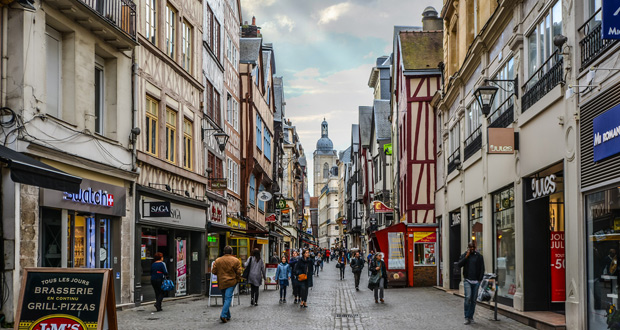 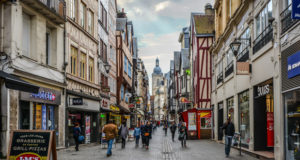 150 hospitality business from across the UK – including JD Wetherspoons, Café Nero, InterContinental Hotels Group – will today (9 October 2018) assemble at Westminster to meet with over 60 MPs to champion their sector’s contribution to the high street.

They are backed by UKHospitality, the UK’s leading hospitality trade association, and the launch of its AIM HIGH campaign today. The campaign is calling for a digital sales tax to freeze business rates increases, doubling the National Insurance Contribution for employers, a level-playing field for property and online businesses regulation and delivering a Brexit that allows the industry to meet its workforce needs without extra costs.

The hospitality industry employs 3.2 million people across the UK and contributes £130 billion to the UK economy – more than automotive, pharma and aeronautics combined.  It ranks as a top 7 employer in every region of the UK, ranking the third highest in some regions and accounts for up to 11% of the regional workforce.

New research by Ignite Economics, also launched today, has predicted that the sector’s workforce and contribution to the economy could begin to drop by 2022.  The report notes that recent cost pressures such as minimum wage increases, business rates, and a reduction in the supply of labour has started to take its toll on the industry.

In the least optimistic ‘bear case’ scenario the report suggests that there could be 312,000 less people directly employed in the sector compared to 3.2 million in 2017, with the economic contribution the sector makes also starting to fall from its current level of £79 billion.  The report also notes that with the right government support employment could grow by 66,000 to reach an employment workforce for 3.5 million and an economic contribution of £89 billion in the next four years.

Kate Nicholls, CEO of UKHospitality said: “With more news of high street closures across the country coupled with the new findings that that the industry could see a fall in the number of people employed, our industry is feeling the strain of the unprecedented pressures it currently faces.

“It is time to stop talking and start taking action. Today we want to hear meaningful change from parliamentarians and the Government to ensure that we can all play out part to adopt and prosper from Britain’s changing high street.”

Ian Payne MBE, Chairman of Stonegate Pub Company said: “Pubs are the heart and soul of our high streets and play an important role in our social fabric and local economies.  Rising businesses rates combined with the one of the highest rates of beer duty across Europe is leading to intolerable pressures on the sector.”