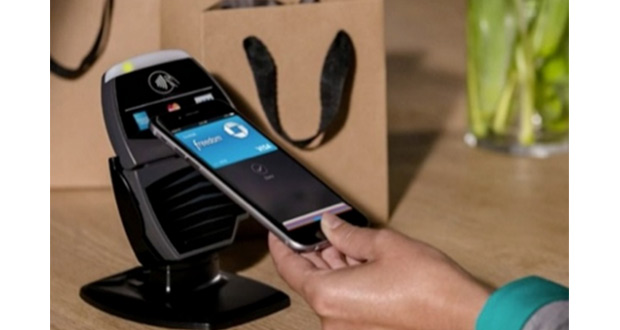 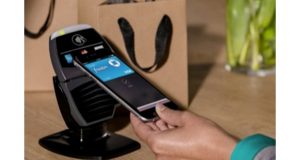 Uptake of smartphone payments such as Apple, Google and Android Pay in the UK has quadrupled over the last two years, account for nearly 6% of all card transactions, according to new research.

The study, from Cardlytics, indicates that as a proportion of total payments, mobile transactions in the UK have jumped from 1.3% in Q3 2016 to 5.6% in Q3 2018, representing an overall increase of 331%. Compared to this time last year, mobile payments have increased by 60%.

The data comes amid growing popularity among consumers as retailers become increasingly willing and able to accept mobile payments. In the contactless £30 range, the number of transactions accounted for by mobile payments increased from 1.8% in Q3 2016, to 4.6% in Q3 2017 and then 7% in Q3 2018.

This reflects that mobile payments are used more readily at merchants that people visit on a daily basis and wish to pay more expediently, while less popular amongst bigger-ticket, one off purchases.

Outside London, South East and East most smartphone friendly

As expected, London is by far the biggest adopter of mobile pay, accounting for 7% of payments less than £30 and 5.7% of all transactions – at least 2% higher than any other region.
Outside of London, East of England and the rest of the South East have been the fastest movers, with 3.3% and 3.2% of all transactions respectively carried out via Apple, Google or Android pay. Yorkshire ranks fourth with 2.9%.

Duncan Smith, Commercial Director at Cardlytics, said: “The huge growth in contactless payments has been well documented, and we’re now seeing mobile payments making a big contribution to that growth, often at the expense of cash. Having a broader view of consumer spending in categories that were previously cash-heavy allows us to provide more relevant rewards at places where consumers prefer to shop. This is also a big opportunity for banks because by offering these rewards through their native channels, we are helping to build loyalty and increase share of wallet.”