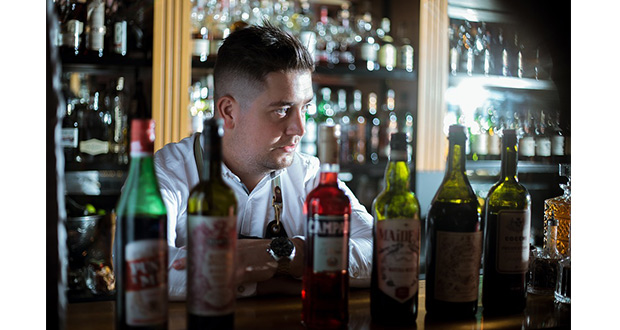 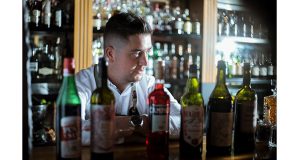 The average hourly pay of workers over 25 in the UK significantly fell from £8.55 in June to £8.18 in November, before plateauing at £8.16 in December and rising to £8.38 in January, according to research by software provider Fourth.

The striking trend is the first time wages have decreased for such a prolonged period since Fourth started tracking the metric in 2015. Since then, the hourly pay of workers has been steadily rising ahead of the annual incremental increases, the latest of which will increase the hourly rate for over 25’s to £8.21 in April 2019.

The statistics, from Fourth Analytics data on the hourly pay of thousands of hospitality workers from the restaurant, QSR and pub sectors, show that pubs and restaurants were primarily driving the wage deflation. During the period between June and December, the average hourly rates of workers in the pub sector decreased by 3.5%, while the restaurant sector experienced a 4.5% decrease.

Over the same period, wages in the QSR sector, in which 61% of workers are from outside the UK, remained relatively constant at £9.18.

When splitting by nationality, the data reveals that British workers received the largest cut in hourly rates, falling by 5% from £8.04 in June to £7.65 in November. Over the same time period, workers from the rest of world experienced a 2% decrease to £8.68; while EU workers experienced a decrease of 3.3% to £8.22.

The data also reveals that the hourly wages of front of house (FOH) workers fell from £8.21 in June, to £7.68 in November. Those working in back of house (BOH) experienced a 4% decrease in hourly wages, falling to £8.53 over the same period.

Splitting the data by age range, the data showed that the fall was predominantly driven by over 25’s, with a fall in hourly rate of 5% between June and November, compared to a fall of 2.5% for 21-25’s. The rate for both 18-21s and under 18s remained broadly flat over the same period.

Commenting on the figures, Mike Shipley, Analytics & Insight Solutions Director at Fourth, said: “The hospitality industry has experienced an unprecedented period of labour inflation over recent years, with a combination of factors, including a shrinking pool of workers, particularly in back of house roles, along with the fight to attract and retain the best employees, significantly driving up the average hourly wage.

“This data shows that wage inflation climaxed in June, due to a perfect cocktail of hot weather and an unexpected World Cup run for England, placing great pressure on the need for additional workers in the hospitality industry. This basic increase in the demand for labour from a limited pool of workers drove up hourly wages.

“During the proceeding months, the average hourly wage has been steadily falling and it now aligns with figures reported during March 2018. Since we started tracking the average hourly rate, the actual rate has always been tracking significantly ahead of the incremental legislative changes to the NLW rate. For the first time, the current hourly rate is broadly in line with the new rate due to come into force this April, so it will be interesting to see how the actual figure moves between now and then.

“We know volatile labour costs are a big issue for our customers, and many of them are deploying our labour productivity solutions to mitigate this.”