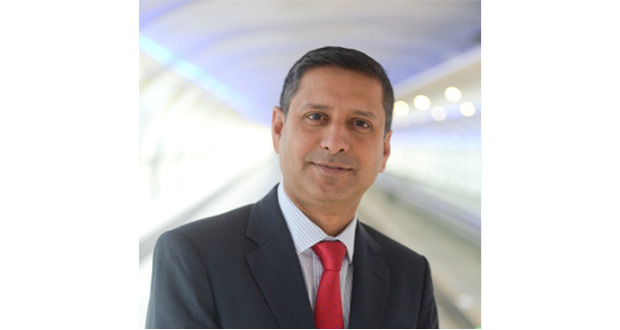 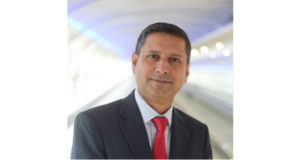 The Bristol Hoteliers Association – which represents 34 hotels in the city – has lobbied for action against short-term letting sites such as AirBnB – which confirmed 144,000 guest arrivals in Bristol last year alone.

BHA Chairman Imran Ali, told the Head of the Mayor’s office that the short-term letting trend was having a significant impact on Bristol’s smaller hotels and B&Bs and that some smaller independent operators had been forced to sell-up because of loss of trade.

“Legitimate businesses pay business rates and VAT – short-term letting hosts do not. Listing hosts are not regulated and do not have to undergo the rigorous safety checks Bristol’s hoteliers are required to do.”

Imran Ali went on: “More than 2,000 properties are now registered on the short-term lettings platforms like AirBnB in Bristol.

“We’re happy for competition – but it has to be on a level playing field. If nothing is done, hotels and B&Bs will start a long journey towards diminished trading and eventually, closing down.”