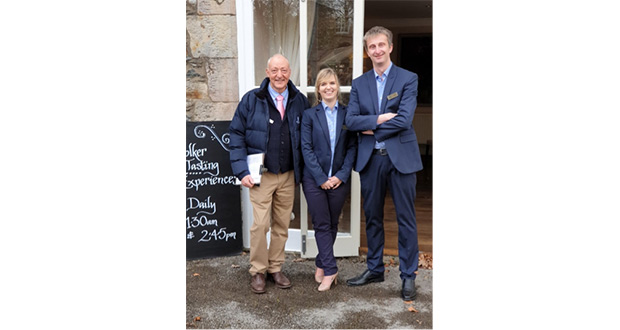 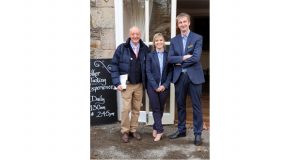 A YOUNG hotel manager who started working life as a teenage waiter has ascended to one of the most pivotal roles in the business.

Despite being just 21 years of age, Cameron Barlow, runs a team of 20 and is responsible for the successful delivery of hundreds of weddings and events every year.

The rising star of the Abbey House Hotel and Gardens is preparing to celebrate five years with the business – and he has his eye firmly on the future.

Cameron, a former pupil of Walney School and student of Kendal College, said: “It was never my intention to pursue a career in hospitality but the more I experienced, and the more involved I became, the more I could see a future.

“I started off waiting in the restaurant and at weddings and over time was given more responsibility to the point that I was a supervisor.

“I have officially been in my position of wedding and events manager since January 2018, although I had been doing the role for a while before then.

“The support I have been given by John Horton, the general manager, and the rest of the team has been fantastic. I’m lucky to have been given the opportunities I have at such a young age and am very grateful for that.”

The team at the Abbey House Hotel and Gardens is approximately 100 strong. General manager John is a strong believer in developing young talent.

He said: “Cameron has shown real commitment and is clearly a very talented and capable young man. As a business, we are keen to invest in and recognise team members who show promise and are willing to go the extra mile. It is about giving them the chance to shine and progress in an industry where the opportunities are definitely there for those who seek them.”