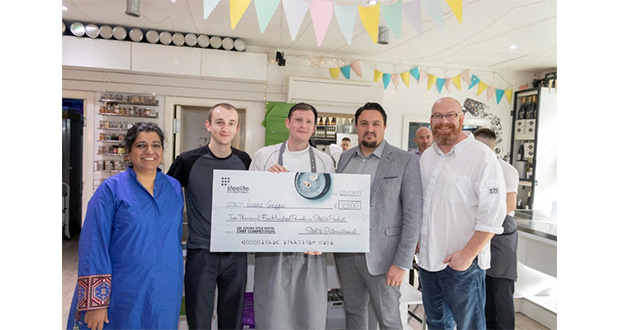 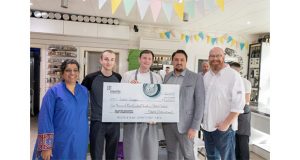 As well as the title of Steelite UK’s Rising Star Hotel Chef 2019, Isaac also wins a three-night culinary experience for two to New York City which includes attendance at renowned chef conference, StarChef International, and £2,500 of Steelite product for his establishment.

Delighted with his win, Isaac said: “I’m so pleased to have won the competition. The process can be nerve wracking but I kept composed to create a dish that I was happy with. I’ve never been to America before so I’m really looking forward to the trip, it will be a great experience for me”

Kim Matienzo, VP Marketing said on the competition: “We have had a brilliant first Rising Star Hotel chef competition final. The quantity and quality of entries we received was high and for our finalists to have made it through was no easy task, they should be very proud of themselves. I’m delighted to have seen the chefs out of their comfort zone and getting creative with their dishes, it has definitely set the bar for the next run which we look forward to launching soon.”

All finalists were honoured with a voucher to redeem a six piece Steelite dinner set of their choice.