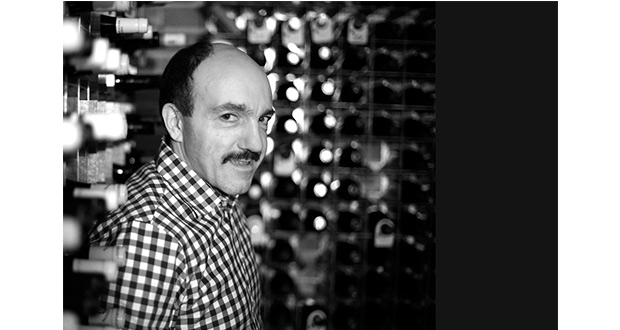 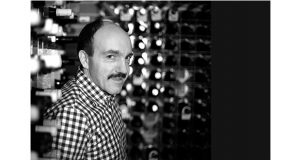 Leading industry figures have paid tribute to Gerard Basset OBE, the much respected Master Sommelier and Master of Wine who contributed immensely to the wine trade over the course of his 30-year career, has died following a long battle with cancer.

Gerard was the first and remains the only individual to have held the excruciatingly challenging Master of Wine qualification simultaneously with the Master Sommelier, MBA Wine Business and MSc from the International Organisation of Vine and Wine. The crowning glory of his career came in April 2010 when he won the World Sommelier Championship, cementing his extraordinary domination of the industry. This was further augmented on receiving the OBE in the 2011 Queen’s Birthday Honours for services to hospitality.

Born and raised in France, Gerard originally trained as a chef, but embarked on a career as a sommelier when he moved to the UK in the 1980s. It was not long before his prodigious talent came to the attention of the wine trade with award wins for the UK Sommelier of the Year, Best International Sommelier for French Wines and Best Sommelier of Europe in quick succession.

Parallel to his competition success was a growing business empire including Hotel du Vin, of which he was a founding partner, and TerraVina, which more recently became Spot in the Woods as the business was adapted to his state of health and desire to be at home in the New Forest. He will perhaps be best remembered for mentoring and training a generation of young sommeliers who sought out his expertise and guidance to launch their careers.

His wife, Nina, said, “Whilst we are devastated to have to say goodbye to Gerard for the last time, we draw strength from the kind messages that we have already received from the many people whose lives he touched. He fought a brave battle against cancer and we are comforted that he died at home surrounded by his family and that he is now at peace. Both Romané and I are profoundly grateful for the support we have received from our friends across the world, including the many in the wine and hospitality industries and to know that Gerard was so loved by all those who knew him.”

Sonal Holland MW, India’s only Master of Wine, added: “The wine world has lost a truly gentle, intelligent and a magnanimous soul. Gerard Basset, Master Of Wine, Master Sommelier and the Master of all kind words, you have left behind a huge legacy and a big void that may never fill. Huge respect and lifelong respect for my friend and mentor to many. Rest in peace.”