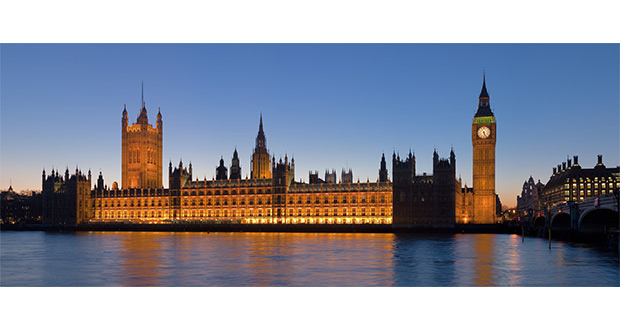 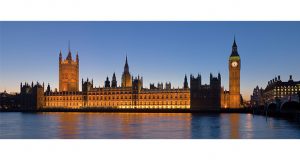 UKH Chief Executive, Kate Nicholls, commented “Tonight’s vote in Parliament brings into stark reality the prospect of a no deal Brexit, which would likely be disastrous for the British economy and a hospitality sector that is well-equipped to make a vital economic contribution as we leave the EU.

“There can be no delay, faced with such a stark outlook, for politicians to focus on working together to take any and all measures possible to ensure that British consumers are not in the direct firing line of the consequences of food and drink supply chain chaos and the price rises that would inevitably ensue. If that means delaying implementation of Article 50 then ideological differences must be put aside for the sake of pragmatic economic benefit.”

“It is time for politicians to come together and urgently find a way forward from this alarming Brexit stalemate, and now, no-confidence vote. The UK is due to leave the EU in just ten weeks, and yet businesses still have no idea what kind of circumstances they should prepare for. Many small businesses would be adversely impacted by a chaotic no deal exit. It is vital that there is a transition period, to give smaller firms time to adapt to whatever the final outcome turns out to be.

“Small business confidence has plummeted to its lowest point since the wake of the financial crash. Four in ten expect performance to worsen over this quarter, two thirds are not planning to increase capital investment, and a third see lack of the right skills as a barrier to growth. That’s what political uncertainty does to business: it makes it impossible to plan, innovate and expand.

“The UK’s talented entrepreneurs are adept at finding innovative solutions when overcoming challenges in their businesses. It’s time for politicians to show that kind of innovation, flexibility and can-do spirit to end the impasse and bring some certainty that there will be both time and support to plan for the future during a transition period.

“The Prime Minister tonight suggested that beyond tomorrow’s confidence vote she would be willing to approach members of other parties in a constructive spirit. This should involve meaningful talks, to find a genuine cross-party way forward.”

“The Prime Minister’s deal has been decisively rejected and it is now vital that the political leadership find a way to indicate what alternative should be pursued.

“We are calling for an extension to the transition period in order for parliament to decide what our next steps are; whether that is a new deal, a referendum, an orderly exit from the EU without a deal at a later date, or a general election.

“The Government should now be looking to speak with representative organisations such as the FDF, to ensure they are pursuing an alternative that prevents further damage to the UK’s wider economy.”