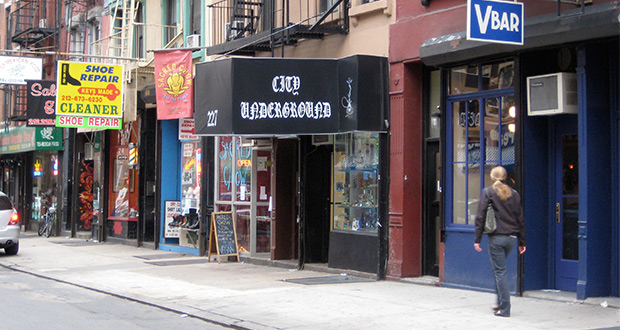 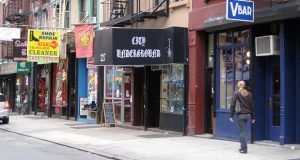 Pub, restaurant and shop closures contributed to a 31% increase in insolvency costs in 2018 with more than £298m paid out to affected employees.

According to a Freedom of Information request made by real estate adviser Altus Group, a total of £298.07 million was paid out by The Insolvency Service to former employees of business which ran into trouble during 2018.

It was the highest level for five years, with the high street crisis contributing to the increase, with the number of retail insolvencies increasing by 9.5% while insolvencies at food and beverage establishments were up 17.9%.

Insolvency Service payments included £196.36 million of redundancy pay and £59.85 million in wages which would have been earned working a notice period, with the rest going on holiday pay, unpaid wages, overtime and commission.

Robert Hayton, head of UK business rates at Altus Group, said: “Whilst business rates are rarely the sole driver for insolvencies, they certainly are a contributory factor and government needs to fully understand the impact of the actual level of this tax on businesses, not just for those on the high street but across all sectors.

“Could lowering the level of business rates actually reduce insolvencies, negating these associated costs and the distress caused?”

Over the last ten years, The Insolvency Service has paid more than £3 billion to former members of staff at stricken companies, the data shows.

The biggest payout of the decade was made in 2009 during the aftermath of the financial crisis, when the bill hit £486.11 million.

It comes as separate data from CGA and AlixPartners on Monday shows that the number of restaurants in the UK declined for the first time in 14 years last year.

Numbers were down 2.1%, with independent restaurants continuing to decline while the casual dining boom appeared to come to an end.

With major chains such as Jamie’s Italian, Byron and Carluccio’s cutting sites, managed restaurants dipped by 0.1%.