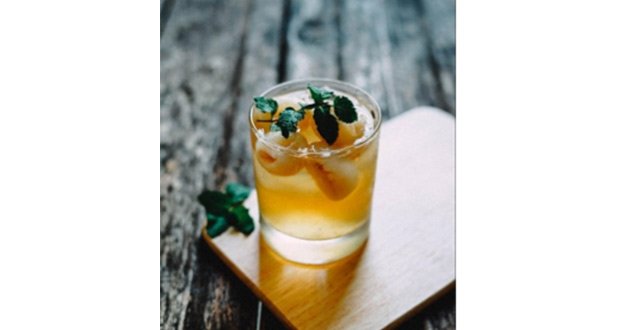 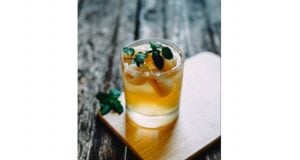 The growth of Non-Alc drinks is most evident via new product offerings and increasing menu visibility in key cities including London, New York, and Los Angeles. In the last 12 months, there have been 271 ‘premium soft drink’ launches in the UK. As of October 2018, there were 42 Non-Alc spirits on the UK market, up from just four in April. In bars and restaurants, Non-Alc drinks are earning their own place on the menu. In London, 55% of restaurants provide these options, and in Los Angeles, 40% present offerings, with no signs of a slowdown. In fact, 42% of the wider London on-trade are expecting Non-Alcoholic spirits and aperitifs, alongside Non-Alcoholic beer and wine, to play a key role in their overall sales mix over the next 12 months.

The growth is driven largely by clear consumer demand: 61% of consumers reported they want a better choice when it comes to Non-Alcoholic drinks. Meaningful experiences, curiosity around flavour and a plethora of choices remain relevant trends in socialising and how people spend their free time. The confluence of these trends has underpinned the exponential growth of Non-Alcoholic drinks in influential bars and restaurants, supermarkets and other retail spaces.

There is also evidence of growing interest in Non-Alc online. Searches with the word ‘Mocktail’ are up 42%, suggesting that consumers are looking for ways to drink a bit less without sacrificing social experience. Global consumers explicitly mention ‘Non-Alcoholic’ 81% more often than just one year ago, with 17% of conversations around Non-Alcoholic drinks coming from consumers between the ages of 35-44.

Consumers are still going out

Interestingly, the increase in Non-Alc drinks doesn’t mean that consumers are going out less. In the UK, 59% of people are ordering Non-Alcoholic drinks on nights out when they are also drinking alcohol. And they’re not just happy to drink it on occasion, they’re demanding it: 75% of influential consumers3 in the UK expect the venues they visit to offer a range of niche and interesting drinks.

Shilen Patel, Co-Founder and Non-Alc Lead at Distill Ventures, said: “It’s incredibly exciting to see these Non-Alcoholic drinks develop and it’s something that we at Distill Ventures fully believe in. Over the last three years, we’ve rapidly grown our dedicated Non-Alc practice within the core business to help founder-led brands grow. Non-Alc founder-led brands now account for around 25% of the brands within our company’s portfolio.