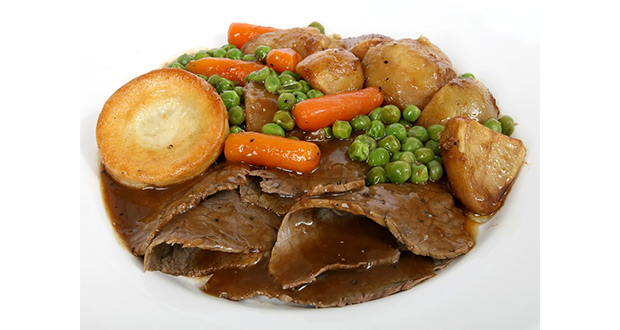 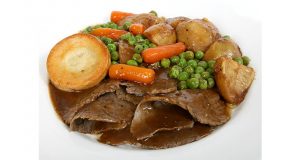 Japan has lifted its two decade ban on importing British beef, which has been in place since the height of the bovine spongiform encephalopathy (BSE) crisis in 1996.

Commonly known as mad cow disease, BSE caused the deaths of over 200 people worldwide and 4.5 million cattle were humanely put to death.

The government has said Japan’s decision to open its domestic market would be worth £127m to UK farmers over five years.

Japan’s Ministry of Health, Labour and Welfare lifted the ban following discussions with the British government and inspections in the UK, saying that the import of British beef would restart, but only for the trade of British cattle younger than 30 months.

Beef from older cows and certain body parts including the spinal cord will still not be allowed into Japan as they have a higher risk of carrying the disease.

NFU Scotland president Andrew McCornick said: “Scotch Beef and Scotch Lamb are world-famous products which deservedly command a premium and are both underpinned by PGI designation which protects them from imitation.

“Clearly there will be market opportunities in Japan for high-value, high-quality beef and lamb backed by the unique provenance that Scotland has to offer.

“While our primary focus is on our home market where we enjoy strong continued support from Scottish and British shoppers who value locally-sourced food, tapping into luxury markets abroad can drive much-needed added value into the livestock sector.”

Farming Minister George Eustice said: “The opening of the Japanese market is an excellent result for beef and lamb producers across the UK and demonstrates confidence in our high standards of food and drink.

“As we enter a new era as a global exporter, unlocking this market marks a major step for future trading relationships and signals our commitment to supporting our food and drink industry to export more British produce.”