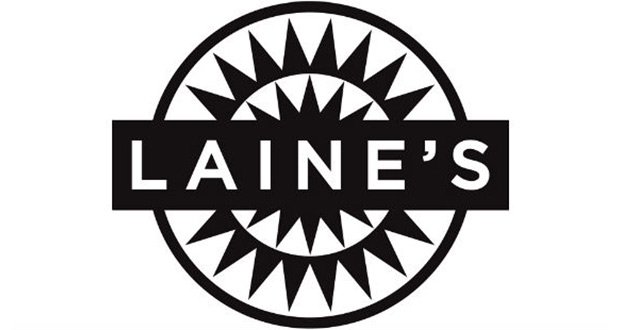 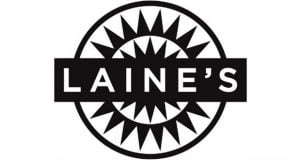 Multiple pub operator and brewer The Laine Pub Company has agreed to acquire Birmingham pub group Urban Art Bar from its founder Graham Smith. Urban Art Bar consists of three freehold pubs. The Lord Clifden and Red Lion are both located in the city’s Jewellery Quarter, and the Wagon & Horses is located in Digbeth.

Laine Pub Company said the acquisition represented a significant step in its development beyond its existing Brighton and London core to become a national pub and brewing business that brings “enhanced pub experiences and great craft beer”. Chief executive Gavin George said: “In Urban Art Bar, Graham has created exciting environments frequented by customers who are definitely receptive to a constantly evolving experience. That is what he has done so well for many years in Birmingham and we are delighted he is passing that mantle to Laine.” Smith, who opened his first pub in the city 17 years ago and will be leaving the business following completion of the deal, added: “I spend a lot of time in Brighton and have seen first-hand what Laine has achieved with its pubs and craft beer portfolio. The originality, authenticity, quirkiness and sometimes audacity of what it brings to its propositions will work very well in these pubs and in this city.

Our customers and staff will love them.” The acquisition is due to complete at the end of April. Following significant investments by Laine Pub Company over the past two months, including the launch of a new immersive concept the Ninth Life in Catford, Laine’s bottle shop at the Mesmerist in Brighton, and the refurbishments of the Glasshouse in New Malden and the Rook’s Nest in Hammersmith, the company said it has exciting plans to invest in all three of the Birmingham pubs following completion of the deal. Laine Pub Company, which is backed by patron Capital and May Capital, has more than 60 pubs in Brighton and London.