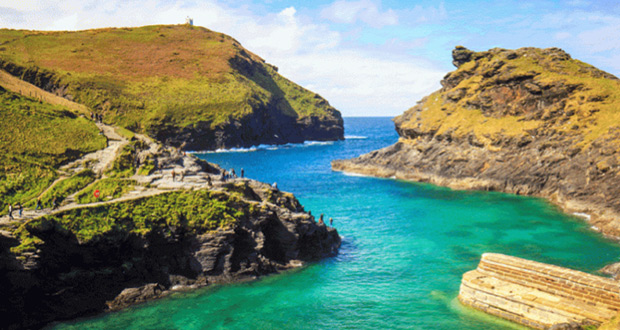 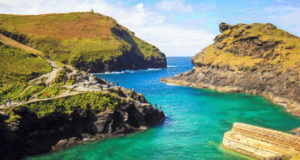 The UK’s tourism sector provides 3.1 million jobs, is worth £126 billion to the economy and generates £7 billion in tax from overseas visitors.

Overseas visitors spend £22 billion annually in the UK and the tourism sector projects above average annual growth in spend of 3.8 per cent every year up until 2025.

Councils are playing a leading role in boosting local tourism. For example:

However, the LGA is warning that current and future shortages in skilled staff risks bringing our booming tourism industry to a halt unless improved training opportunities needed for a career in the sector are made available.

An extra 1.3 million new employees will need to be recruited to cope with the rapid growth of tourism in the UK by 2024.

Council leaders want the Government to adopt the LGA’s Work Local proposal to devolve control over centrally-run skills and employment schemes to local areas to better target funding training and apprenticeships. The Government should also bring forward plans for hospitality T-levels, which are need to respond to the growing skills shortages in the sector before the UK leaves the EU.

With 46 per cent of EU nationals currently employed in the UK’s tourism industry, limits on EU migration after Brexit could exacerbate these skills challenges which makes it more important than ever to have a better system in place for retraining and upskilling the current workforce.

“Tourism has a vital role in driving future economic growth. It provides a wealth of employment opportunities for residents, it attracts new visitors to our communities and it promotes our local and national arts and heritage.

“It is crucial that Government supports councils in providing residents and young people with resources and training.

“As the employment market changes over the next few years, there could be an array of opportunities in the tourism sector, but it is vital that councils are able to direct skills funding to meet the increasing demand for skills in the industry.”