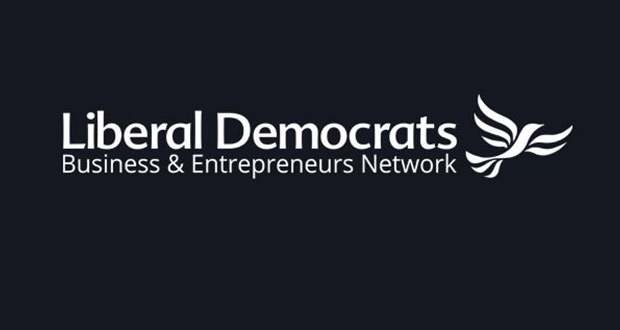 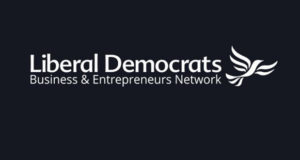 The Liberal Democrat party has published a comprehensive blueprint for replacing what they call the broken business rates system.

The research was led by Andrew Dixon, founder of the Lib Dem Business and Entrepreneurs Network (LDBEN), in response to mounting concerns about the negative impact of business rates on struggling high street businesses and the wider economy.

The report – “Taxing Land, Not Investment” – calls for the abolition of business rates and its replacement with a tax on land values, the Commercial Landowner Levy (CLL). The levy would remove buildings and machinery from calculations and tax only the land value of commercial sites, boosting investment and cutting taxes for businesses in nine out of ten English local authorities.

By only taxing land and not the productive capital above it, this reform would remove a major disincentive to investment, boosting productivity and contributing to a necessary revival in UK industry. While separate action is needed to ensure online retailers pay their fair share of corporation tax, our proposals would offer a lifeline to struggling high streets.

I am delighted to support this initiative which I believe would boost business and enterprise across the UK, and I am grateful to members of the Liberal Democrats Business & Entrepreneurs Network for their valuable contributions to this important research.

Key recommendations of the report include:

The report also finds that:

Business rates were a badly designed policy to begin with and have become an unacceptable drag on our economy. They are a tax on productive investment at a time of chronically weak productivity growth, and a burden on high streets struggling to adapt to the rise of online retail.

Many of the areas around the country that voted for Brexit feel they have been left behind. In place of policies the Brexiters offer only rhetoric. Great swathes of the country demand better, and this policy offers change to the manufacturing industry and the small towns passed over by economic growth.

UKHospitality Chief Executive Kate Nicholls said: “Despite Government commitments to a fundamental review of business rates, we are still stuck with an out-of-date system that unfairly hits hospitality businesses.

“The Lib Dems’ recognition that we need radical reform on rates and a complete overhaul of the system is positive for hospitality businesses. A move away from a property tax is positive, although any future system must also incorporate a tax on digital businesses to ensure they pay their fair share.

“We need action immediately, however, or hospitality businesses will continue to struggle against unfair taxes and there will only be further closures. In the short-term, we need to see a freeze of the multiplier, expansion of the pub relief to incorporate the wider sector and positive plans to use digital tax revenue to slash rates for community businesses.”

The full report can be found here