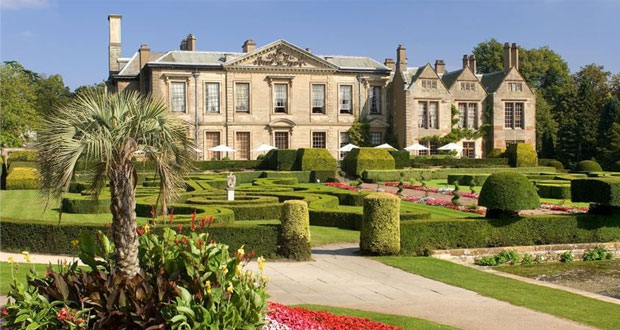 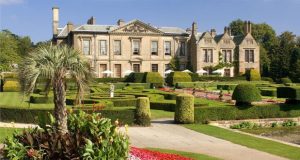 Local councils in Britain have spent record amounts on buying hotels, spending £93 million in 2018, an increase of 182% on 2017 (£33 million). This demonstrates the increasing appetite for local authorities to capitalise on low-interest central government loans to purchase commercial property, according to the latest research by global property adviser Knight Frank.

Local authorities are able to benefit from low-interest loans from the Public Works Loan Board, a statutory body that issues loans to local government. Since 2004, local authorities have been able to borrow without government consent, provided they can afford the borrowing costs.

A recent trend has seen more and more councils borrowing money for investing in hotels in order to fund major projects or stimulate regeneration in their own boroughs and town centres. It is increasingly regarded as an effective, innovative and forward-thinking way to boost their own income and cover budget shortfalls as central government has cut back on their funding of local authorities.

In the hotel sector councils are increasingly replicating an acquisition strategy employed by pension funds and other institutional investors, through the purchase of hotels, subject to an operating lease, with well-known brands such as Travelodge. Both long leases and ground-rent investments aim to provide long-term secure income and all profits help to fund the provision of future services in the borough.

Shaun Roy, Head of Hotels at Knight Frank, said: “With the growing acceptance that councils need to seek new means of funding to cover budget shortfalls, we have seen many local authorities make the intelligent move of investing in hotels.

“By investing in hotels the council receives rental income generated by these assets, which offer a secure, long-term income stream, with inflation linked cash flows, combined with an increase in the underlying property’s value over an extended period of time. These are a strong option for councils as unlike investment in offices and retail, no asset management is required, as they are managed by their operators.

“Significant opportunity exists for councils to invest in hotels and we expect this trend to continue until 2021 when this method of borrowing will end due to new government legislation.”

Knight Frank’s research reveals over £600 million of investment is already planned up until 2023, through private-public partnership schemes, where hotels form the primary focus in a development project and which have either outline or detailed planning permission granted. Where hotels form part of a larger mixed-use scheme and are secondary to other larger publicly residential or commercial elements, the value of projects with detailed plans either granted or submitted rises to £1.8 billion.

Examples of active involvement by a council in private-public partnerships resulting in regeneration include the City of Liverpool which has brought to market a number of mixed-use development schemes including the development of the Titanic Hotel at the historic Stanley Dock in 2014, the opening of a new exhibition centre and 4-star Pullman Hotel in 2016 and the Spring 2018 opening of the 101-bedroom, Premier Inn in central Liverpool as part of a £39 million mixed-use regeneration project to transform Liverpool’s Lime Street.

Similarly, in Scotland, Dundee City Council recently opened the 120-bedroom, design-led Sleeperz Hotel, under a lease agreement, which forms part of a £28.5 million redevelopment of Dundee Railway Station. A second development in the city, subject to planning, is expected to deliver a proposed 150-bedroom AC Hotel by Marriott, where Dundee City Council is understood to retain full ownership upon the hotel’s completion.

Examples of council-owned hotels over the past two years include: