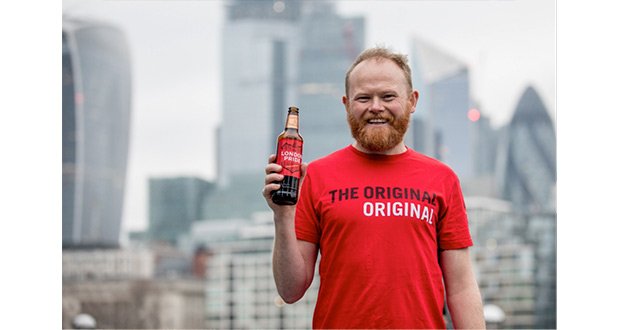 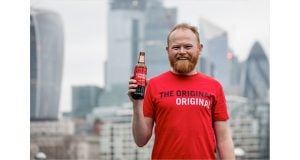 As part of its sponsorship of the Virgin Money London Marathon, London Pride is hosting free talks with speaker Danny Bent in April at three Fuller’s pubs: The Counting House in Cornhill, The Tokenhouse in Moorgate and The George IV in Chiswick. The events will be held from 6:30pm-10pm on the following dates:

To attend, click on the relevant event link above to register.

Danny will be representing London Pride while running the London Marathon this year and while these talks are taking place in the run-up to the race, they’re open to everyone – whether you’re looking for some Marathon motivation, or inspiration in other parts of your life.

London Pride, the award-winning ale from London brewer Fuller’s, has sponsored the London Marathon for 13 years. It is the race’s only beer sponsor and the sponsorship was recently confirmed for a further 10 years.

Danny Bent was voted one of the 100 happiest people in the UK and one of the 50 most inspirational people in London. He is an award-winning author and journalist, Guinness World Record holder and a celebrated adventurer and community leader. Motivating people to be the best version of themselves is Danny’s passion and trade.

Commenting on the upcoming talks, Danny said: “To be invited to be part of London Pride’s team to run in the London Marathon was huge for me. And I’m delighted to be bringing this partnership to some of Fuller’s great pubs. My talks have been getting more and more popular recently and I’m getting all sorts of gorgeous praise. I hope to take those who attend on a bit of an emotional journey, positively changing their perception of life and leaving their eyes and heart wide open. If nothing else, they should put a smile on your face and a spring in your step. Plus there’s the added bonus of Fuller’s brews flowing, which can only be a good thing. Tell your friends and family and come along for an evening full of positive vibes and inspiring stories.”