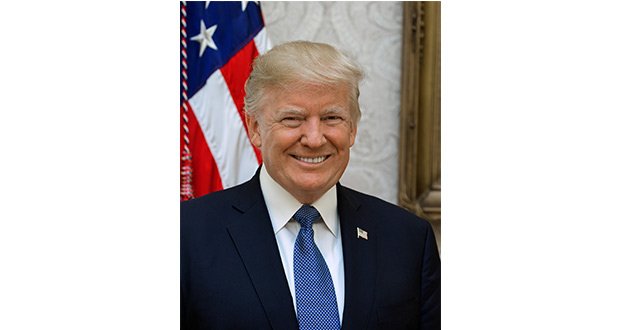 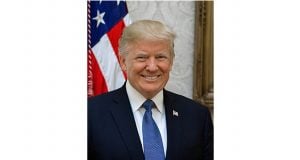 The landlord of a London pub has renamed his establishment in honour of President Trump’s state visit to the U.K. this week.

The “Trump Arms”, located in West London, temporarily boasts a sign which says: “Welcome Our American Friends,” as well as Trump- and USA-themed decor inside.

The Irish pub, normally known as The Jameson, was first renamed last July, after the president’s first trip to the country while in office.

Landlord Damien Smyth said that the temporary name change is a sign of “respect” for the U.S. presidency and represents close ties between the two countries stemming from World War II.

“They had no qualms about helping this country or the country next door,” Smyth said. “It’s about showing respect. The Americans, the Irish and the British are great friends, and now we’re family.”

“We must mark the great relationship between the British, the Irish and the American people,” he said.

Speaking to the Sun newspaper President Trump said that the pub’s renaming was “wonderful.”

Despite the warm welcome at Smyth’s pub, Trump’s first state visit to the U.K. is expected to be met with mass protests, Beijing today with opposition leader Jeremy Corbyn expected to address the crowd. More than 10,000 police officers are reported to be on hand for the three-day visit.

The president and members of his family will visit Buckingham Palace during their stay, and will commemorate the 75th anniversary of D-Day.