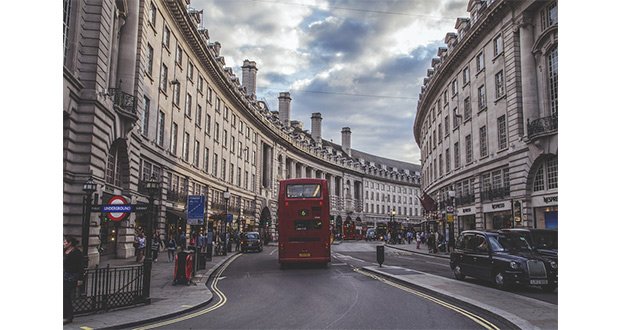 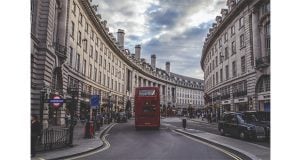 This week sees the launch of the Regent Street & St James’s Food Waste Pledge, where restaurants across both London destinations are working together to reduce their collective food waste by 25% by May 2020.

The pledge had been drawn up by Crown Estates, the owner of the sites, inspired by the United Nation’s goal to halve food waste by 2030.

Regent Street & St James’s have brought together leading dining and drinking destinations who share the aim of reducing their environmental impact and want to provide greater choice for the conscious consumer.

The Food Waste Pledge also exceeds the UK’s Courtauld Commitment 2025 target of reducing UK food and drink waste by 20% and will be completed five years earlier.

Among the signatories to the Courtauld Commitment are contract caterers such as Compass Group, ISS and Sodexo, catering associations such as TUCO (The University Caterers Organisation), the Hospital caterers Association (HCA) and the National Association for Care Catering (NACC) plus suppliers such as Bidfood and Premier Foods.

The 11 restaurants currently collectively committed to reduce food waste include:

Presently an average of one in six meals is in the hospitality sector are wasted, resulting in a loss of £2.5bn each year.

The restaurants taking part in The Food Waste Pledge say they are not only committing to reducing their environmental impact, but also to becoming more efficient and streamlining operations.