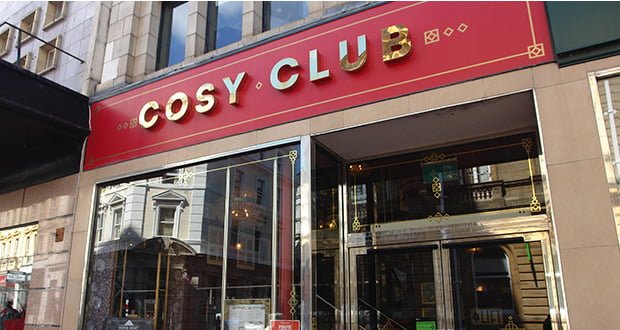 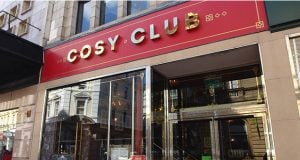 Café and Bar chain operator Loungers which trade under the Lounge and Cosy Club brands, has reported a 6.9% increase like-for-like sales for the 52 weeks ended 21 April 2019.

The company stated: “Both brands have traded well throughout the year and since the year end, with Loungers’ relaxed home- from-home customer proposition – offering great food and drink, all day, to an increasingly broad demographic – continuing to resonate with customers. Total revenue for the year was £153.0 million, representing total revenue growth of 26.4% over the prior year (2018: £121.1 million), and like for like sales growth of 6.9%. The results for the year are anticipated to be in line with market expectations.

Over the year, the company said it had opened 25 new sites comprising 22 Lounges and three Cosy Clubs, taking its portfolio to 146 at year-end, while so far in its current financial year it has opened two new sites in Southsea and Barnsley respectively.

Looking ahead, Loungers said it pipeline of new sites remained strong and that it was on track to open 25 new locations in the current year.

Nick Collins, chief executive, said the last year had been a “landmark” for the company, which floated on AIM in April after raising £83mln in an initial public offering (IPO).

“We remain excited about the opportunities ahead in the new financial year with good momentum in both brands, some fantastic sites in the pipeline and a real energy in the business following the IPO”, he said.

The company plans to release its full results for the year on 28 August.