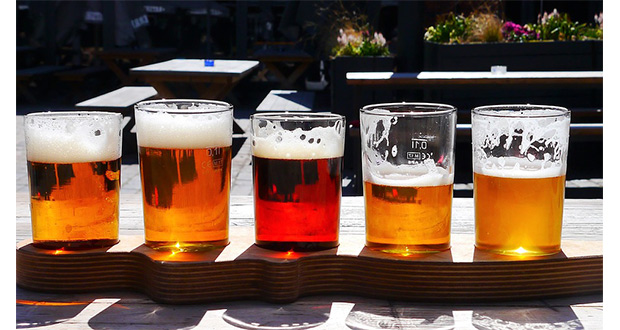 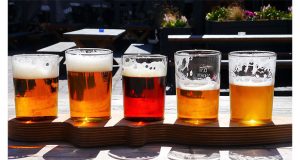 Most UK beer drinkers don’t believe that large-scale producers can make craft beer, according to a survey by the Society of Independent Brewers (SIBA).

The in-depth report is the largest of its kind ever undertaken in the UK pulling together existing consumer and industry research, as well as newly commissioned surveying of consumers and independent brewers. SIBA chief executive, Mike Benner, said: “Craft beer is the biggest thing to happen to the beer market in a generation, with more interest in quality beer than ever before. This new research clearly shows that consumers believe craft beer comes from small independent brewers and not the global beer companies.

The report, which said that 98% of consumers think a beer brewed by any major brewer can’t be considered craft, with 43% of the survey’s respondents saying that a craft beer could only be made by a small brewery, while 42% said a craft brewer must be independent.

The British Craft Beer Report also examines how the continuing growth in popularity of craft beer has led to the global beer companies progressively targeting the ‘craft’ sector of the market in two separate ways, buying out previously independent craft breweries, or launching their own beers marketed as craft.

Mike Benner, Society of Independent Brewers. Said “SIBA launched the ‘Assured Independent British Craft Brewer’ seal as a way of differentiating beer from truly independent craft brewers from the mass produced products of global brands, many of which are now being marketed as craft. This new research shows that if consumers were fully aware of what they were buying then they wouldn’t consider any beers from the global beer companies as craft, something which is hugely important for supporting and growing the independent beer market.”

Adding. “People are used to buying beers from across the UK in their favourite pub, bar or retailer, and for them it is the size and independence of that brewery which defines whether or not it is a craft beer.” Mike Benner, SIBA’s chief executive, said.

However, SIBA allows members to carry an Assured Independent British Craft Brewer logo on its products, as long as the beer producer in question is “truly an independent brewer who is a sole trader, a partnership, a limited company or a public company but is not a subsidiary of a larger firm with attendant or other subsidiary brewing interests.”