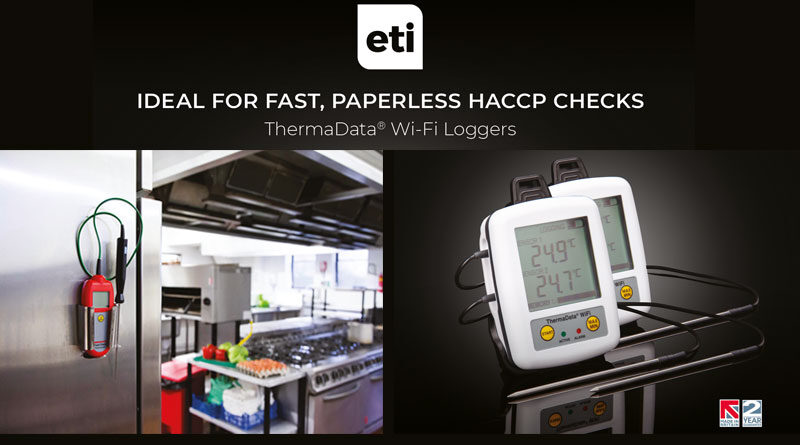 Our customers are faced with rising operational costs, particularly those in highly energy intensive industries that carry industrial refrigeration requirements.

A typical commercial refrigerator uses around 70kWh a day, which for catering companies amounts to approximately 40% of the electricity typically consumed across all key appliances. It is easy to see just how much financial pressure is facing these businesses when the price of what is already their biggest overhead is growing exponentially.

These firms, like many others, are facing a huge problem. They are confronted with a dilemma of pursuing efficiencies to remain competitive and secure customers or passing on higher costs to clients which could result in losses in business.
While efficiencies in many cases unfortunately translate into job losses and redundancies, it also means becoming savvier when it comes to energy consumption. Many are already headed down that path for sustainability purposes, but now energy efficiency has become an imperative simply in order to survive.

Managing periods of high and low demand
A key area where efficiencies can be made is how firms deal with fluctuations in demand for refrigeration space.
Caterers often operate through periods of high and low refrigeration usage. For instance, schools and universities will store far less food during holiday periods, while event caterers will also encounter busy and quieter periods throughout the year depending on their bookings – think festive season spikes versus quiet months such as January. Other companies, meanwhile, will experience fluctuations in refrigeration use in line with their food and drink delivery schedules.

There are some simple steps firms can take to boost energy efficiency performance in and around these flux periods. Let’s start by looking at times when demand for refrigeration is low. Here, a common example in recent times would be catering operations in buildings where occupation is lower than usual in light of increased home working.

Here, catering staff should re-evaluate their stock and delivery patterns to avoid unnecessarily full fridges, a move which will also cut down on waste and prevent food from spoiling. In some cases, refrigeration units may be able to be switched off entirely.

At the other end of the scale, there are times when demand for refrigeration spikes. These can include workers returning to offices, hospitals experiencing influxes of patients during winter months, and schools when pupils return from holiday periods – situations where overfilling fridges becomes a realistic possibility.
Overfilled fridges consume more energy. To counter against this strain, caterers should utilise technological devices to measure and record temperature readings on a regular basis – we recommend at least every few hours.
This, in line with keeping an inventory of what produce needs what amount of refrigeration, should help to limit cases where critical limits are reached. What’s more, by monitoring air and core temperature, caterers will also be able to utilise early alert systems which will prompt them to take action before problems arise.
Visit www.thermometer.co.uk for further details.