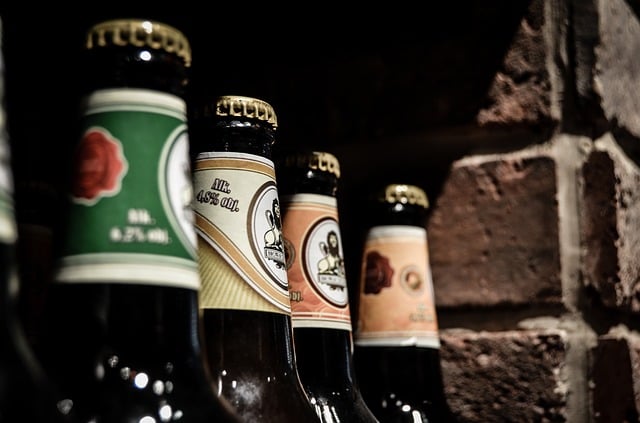 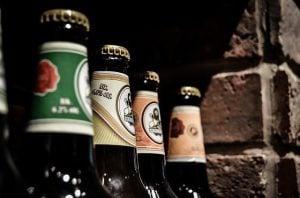 Pub and brewing group Marston’s have revealed it has stockpiled around £6 million of beer including Spanish lager Estrella Damm amid concerns over a no-deal Brexit.

The group said it built up stocks of the brand and several core lines “in anticipation of a disorderly Brexit” before the original March 29 Brexit deadline, which has now been pushed back to October 31.

Marston’s said: “Consequently, stock levels were around £6 million higher than the corresponding period last year.We continue to closely monitor the Brexit situation and are well placed to implement any necessary contingency plans.”

Details of the stockpiling came as Marston’s reported a 2% rise in underlying pre-tax profits to £37 million for the six months to March 30 on revenues 5% higher at £553.1 million.

Ralph Findlay, chief executive of Marston’s, said: “Whilst the backdrop of ongoing uncertainty around Brexit continues to be challenging, opportunities for growth remain and we are confident of delivering another year of profitable growth for our shareholders.”