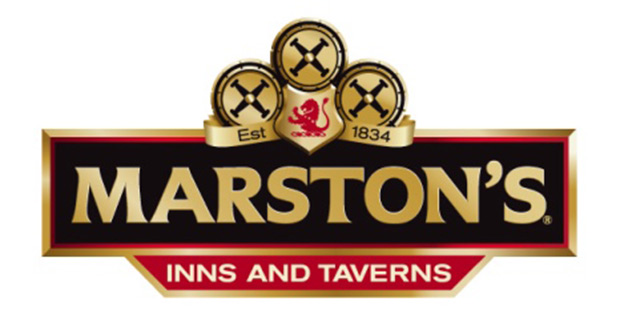 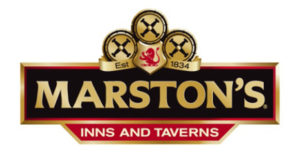 Marston’s, the British brewery and pub operator, has today announced it has secured a new five year distribution deal with American craft brewers – Founders Brewing Co. The deal follows Marston’s £55 million acquisition of Charles Wells back in May 2017, which saw the brewer secure a one year deal for the distribution rights of the Founders premium portfolio of over 40 beers, alongside other leading brands.

In the last 12-months, Marston’s has increased sales of Founders All Day IPA by +274%, with the beer now being stocked in over 400 pubs and supermarkets in the UK, across draught, bottled and canned. All Day IPA is naturally brewed with a complex array of malts, grains and hops, whilst being balanced for optimal aromatic and a clean finish. The brewery also recently launched ‘Solid Gold’ from Founders, a classic premium lager brewed with the highest quality ingredients.

Established in 1997, Founders Brewing Co., based in Grand Rapids, Michigan, remains today, a family-run business, which has risen to become the 16th largest brewery in America. Since the introduction of its ‘All Day IPA’ back in 2012, sales in 2017 grew by an incredible 50.3%, securing its position as the 2nd best-selling IPA in the USA.

John Clements, Head of Commercial Marketing at Marston’s commented: “We’re incredibly proud to renew our contract with Founders and very much look forward to our continued adventure together. We’re thrilled that the Founders philosophy and premium tasting portfolio is really starting to take effect here in the UK. We’re working with numerous independent operators, craft beer bars and the likes of Young’s, Castle Pub Company and Morrison’s to name just a few. When I think about All Day IPA in particular, it really is all about the beer – it’s that good, we simply say to operators “just take the lid off and take a sip.”

Brian May, Vice President of Exports, Founders Brewing Co. commented: “We built Founders on an attitude of no regrets – an attitude of taking risks to bring the best beer possible to our fellow renegades and rebels. We’re not just a brewery, we’re a family, consisting of a group of passionate beer enthusiasts that take what we do seriously – but don’t take ourselves too seriously. In short, we make beer for people like us. We’re incredibly humbled by how much Founders has grown here in the US and we hope to replicate that success here in the UK by driving distribution in key retailers that are as passionate about great beer as we are.

Speaking of the renewed contract Brian May, Vice President of Exports continued: “We hire for personality, passion and skill and Marston’s hugely mirrors these values. They’re a highly respected brewer and operator, and we’re excited about this next chapter in our relationship, which will see us bring our passion for brewing to a UK audience – it’s going to be great fun!”