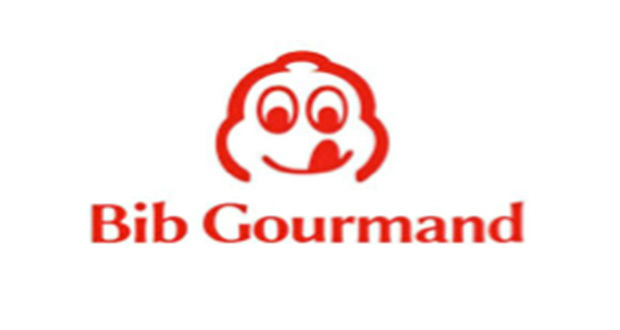 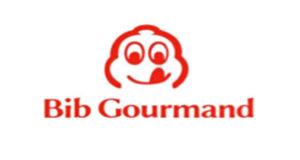 “Prices and value for money are important, but the Bib Gourmand is about much more,” says Rebecca Burr, director of the MICHELIN Guide Great Britain & Ireland. “It’s about the ethos and philosophy of a restaurant. The Michelin inspectors love finding new Bib Gourmands and they’re always hugely popular with our readers.”

A total of 27 new Bib Gourmands have been added to the 2019 guide, bringing the total to 143. London leads the the area with 42 Bib Gourmand eateries, four of which are new. Petit Pois in Hoxton is a cozy bistro serving French fare with tons of flavor, while Peckham’s loveable Kudu offers dishes inspired by its chef’s South African roots. Passionately run Farang in Highbury focuses on Thai street food and the superb Sorella brings the taste of the Amalfi Coast to Clapham.

Newcastle’s Route, with its gutsy British small plates, gives a third Bib to the city, while Brighton adds to its growing collection with quirky Italian restaurant Cin Cin. Bristol is a city on the up—a fact born out by its three new Bib Gourmands. Two go to restaurants in converted shipping containers on the old wharf: Root, where vegetables take centre stage, and the super friendly Tare, with its creative cooking. City institution Bell’s Diner & Bar Rooms is the third recipient, with dishes that are chock full of Mediterranean colors and flavors.