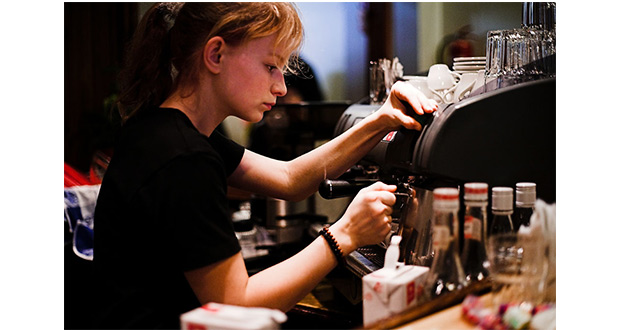 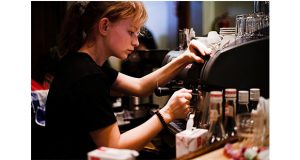 UKHospitality has welcomed Government measures to introduce more flexibility to the National Minimum Wage regulations  but has warned that guidance to industry must be clearer to ensure businesses remain compliant.

UKHospitality has responded to the Government’s consultation on salaried workers and salary sacrifice schemes expressing support for the regulations but outlining the need for business support.

The submission identified examples where businesses had unwittingly been non-compliant due to lack of clarity in the regulations.

UKHospitality Chief Executive Kate Nicholls said: “We are fully supportive of National Minimum Wage regulations and efforts to ensure that hardworking team members are rewarded fairly for their work by all employers. Any businesses paying below the minimum wage rates should be punished and we fully support the recent crackdown on genuine underpayment.

“There does, however, need to be additional clarity and flexibility around the regulations. We have some significant concerns about the current interpretation and clarity of the regulations and worry that some businesses believe they are complying when they are not.

“Recently, we have seen some of our members punished because HMRC compliance officers appear to be making up the rules as they go along. Businesses have ensured that they comply with the rules and then the goalposts move again. This makes it increasingly difficult for businesses to keep on top of the constantly-changing rules and they find themselves being caught out despite their best efforts.

“The Government needs to work with industry to provide enhanced guidance as soon as possible to ensure the rules are clear and businesses aren’t tripped up by random interpretation.

“Arrangements such as voluntary sacrifice schemes are a benefit that employers offer, but the current rules around them have led to businesses withdrawing policies that benefit employees – this cannot be right. The Government’s proposals are a welcome step to ensuring that businesses can continue to support their employees without inadvertently falling foul of rules. The proposed changes around payment frequency for salaried workers to better reflect the needs of both businesses and employees is also positive news. “

Brigid Simmonds, Chief Executive of the British Beer & Pub Association, said: “Working practices are very different today compared to when the National Minimum Wage legislation and regulations were first created. This is especially the case for the brewing and pub sectors, which work in an ever more flexible, agile environment where employees and employers increasingly seek a better work/life balance.

“For these reasons, it is not always easy to specify or record exact salaried working hours, making compliance with the current rules which set out annualised hours, rather than the weekly contracts often offered in pubs, difficult and meaning that they don’t always benefit the workers that they seek to protect.

“To avoid these issues, we have proposed that additional payment cycles for NMW employees should be brought in so that they match an employer’s own payment cycle. This will help with compliance by reducing confusion and complication, decreasing the risk of unintentional errors when it comes to NMW rules which can only be corrected within a week for those on weekly paid contract, rather than a month for those paid on longer contracts. If we are not careful employers will move away from offering weekly payments, which are often popular with employees, because of the danger of falling foul of current rules and all the reputational damage this can cause.

“We have also proposed that employers should have the flexibility to choose a standard year for salary purposes that best suits their business. A consistent and transparent standard year that is defined by the employer offers the most benefit to both employers and employees, but this should not be set as a single national year.

“Salary sacrifice schemes should help to support the lowest earners, but the current system prevents some from taking advantage of some schemes, simply because their use would lead to the employee falling below the NMW rules. For example, a pub chef’s knives, which due to the chef’s skills and preference for the tools they use are often their own personal property, or an offer for employees to live in employer-owned accommodation, which can be a mutually beneficial arrangement. If an employee is on or just above the national minimum wage, it is almost impossible to offer salary sacrifice schemes like these.

“It’s clear that businesses from a wide range of industries and sectors are confused with the current NMW rules and a lack of consistency in its enforcement. This has resulted in responsible employers falling foul of the rules simply because of unintentional errors and misunderstandings. What’s needed to rectify this is sector-specific guidance from the Government, which existed for many years, but was removed for reasons of better regulation. We are disappointed that after considerable progress was made in collaboration with HMRC to develop new guidance, it was withdrawn without an explanation as to why.