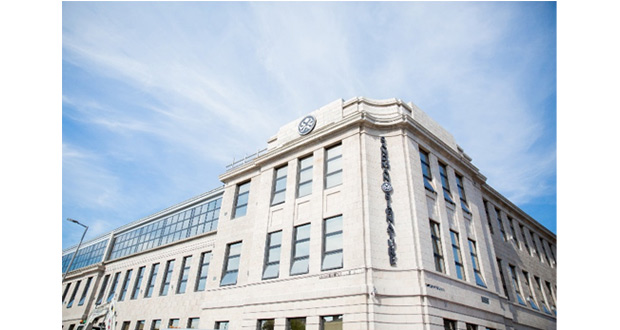 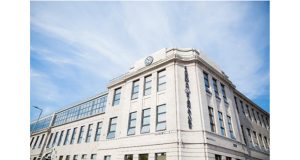 ABERDEEN’S newest hotel has been named City Hotel of the Year at a leading awards ceremony.

Sandman Signature Hotel, at St Andrew Street, which opened less than six months ago, scooped five gongs in the regional heats of the Scottish Hotel Awards with judges praising everything from its staff to facilities.

Carefully designed to combine authentic and traditional Scottish materials with contemporary lighting and design, it also offers meeting and conference facilities, along with an on-site restaurant; the Chop Grill & Bar.

Its commitment to locally sourced and seasonal produce and to stocking the widest range of Scottish beers, wines and spirits, also led to it victory in the categories of Beer Hotel Bar, Contemporary Hotel Bar and Bar Dining Hotel of the Year.

The Scottish Hotel Awards were formed to promote excellence within the industry and there was recognition, too, for the hotel’s Leonora Brebner, who saw off the competition to be named Sales Manager of the Year.

The Aberdeen hotel is the Sandman Hotel Group’s third UK property – it also has hotels at Gatwick and Newcastle – and Group director, Mitch Gaglardi, is delighted with the awards.

“From the outset we were determined that the hotel would reflect the vibrancy, creativity and heritage of the city itself,” he said, “and that our guests would receive affordable luxury whether they were staying for business or pleasure.

“The response to the hotel – from the local community as well as from guests – has been exceptional and to have received industry recognition on this scale really is the icing on the cake.”

The Sandman Signature Hotel will now compete with hotels across the country in the national finals to be held on 28 April.