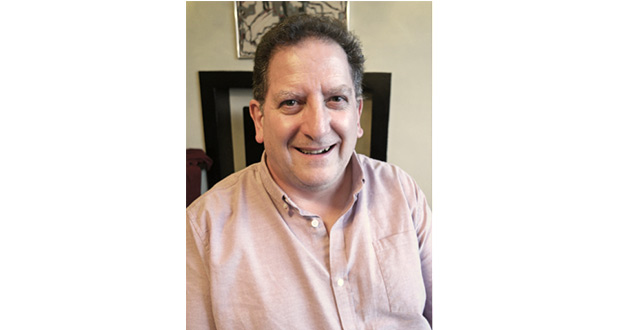 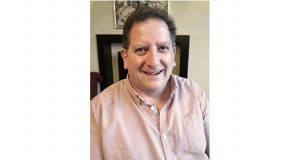 The Campaign for Real Ale has announced its new chairman-elect as Nik Antona, who will take on the leadership of the organisation following its Members’ Weekend, AGM and Conference to be held in Dundee in April.

Nik Antona takes over from Jackie Parker, who is stepping down after a year in the role, and after nine years as a member of CAMRA’s National Executive.

Meeting in Hastings this month (February) CAMRA’s National Executive elected Nik as chairman-elect. Based in Burton-on-Trent, Nik has been a National Executive member since 2009, and currently chairs the Finance and General Purposes Committee. He was a CAMRA Regional Director for five years, representing the West Midlands.

Nik said: “I’m delighted and honoured by the confidence my National Executive colleagues have shown in me by electing me to take over as Chairman in April.

“Jackie has been a strong leader for the organisation and I’m keen to carry on where she will leave off – making sure CAMRA is effective in its national campaigns, especially in seeking much-needed reform of the Pubs Code, calling for a review of Business Rates on pubs and campaigning to get a reduction in beer tax on pints served in pubs.

Jackie said: “It’s with great sadness that I choose to step down as chairman of the Campaign. It’s the right time, however, as I come to the end of my third term as a National Executive member. I’ve spent nine years as a National Executive member and served as a Regional Director for three years prior to that. I believe it’s healthy for an organisation to refresh its leadership regularly and now is the time to step aside and give someone else the opportunity to lead the Campaign.”