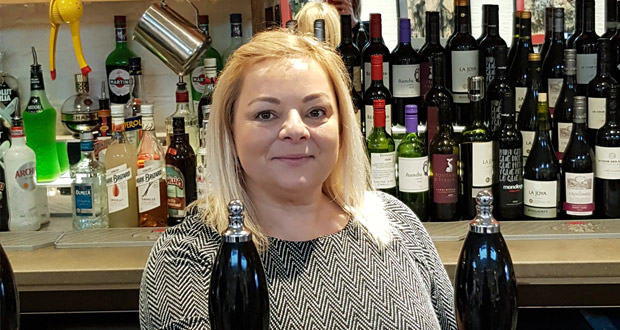 Jo Probert, formerly at Stonegate Pub Company’s Slug & Lettuce, joins as the new managing director of the companies, which operate three freehold and eight leasehold sites across eight counties, including one pub in London. The latest opening is Aspley Pubs’ The Hummingbird in Hertford which opened in November.

The external umbrella operating name for the three companies is Epic Pubs.

Rockpool Investments is looking at further acquisition opportunities for Aspley Pubs in late 2019.

Probert, who also previously held operational roles at Orchid Group and Greene King, said: “We are building a pub company of really great British pubs with fresh, quality, handcrafted food and standout specials boards. We see our general managers and head chefs as at the front of the business leading teams.”

She adds: “We want our sites to be seen by customers as independent pubs, at the heart of their local communities. We want them to be the first choice for local people to go to have a drink, a sandwich or enjoy more extravagant dishes.”

A big focus is being put on driving more pre-booked sales, as the majority of pubs have excellent private dining facilities, with a newly expanded sales and marketing role created to support this drive.

Lisa Burbidge has been appointed company secretary. She joins from the NHS and also previously worked at The Orchid Group.

The pubs were previously operated for Rockpool by Andrew Coath, managing director of management services company Unique Hospitality Management, on a contract basis.