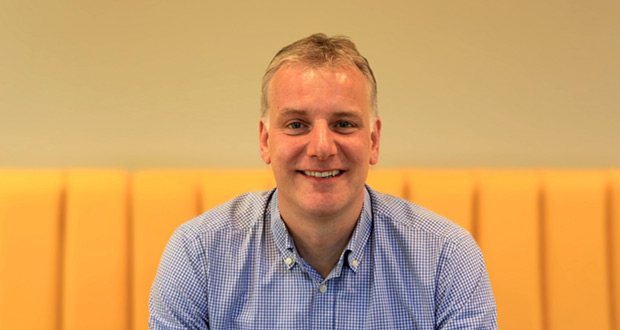 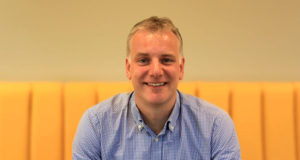 McCain has announced that Nick Vermont will be retiring from the business after an outstanding 35-year career at McCain. Howard Snape will replace Nick as Regional President, McCain Foods GB and Ireland.

Nick steps down having secured a major upgrade of the McCain facilities in Scarborough, following the announcement to invest over £100m renovating the plant last year, and secure its operations in GB for generations to come.

Howard takes on the role as the business prepares to celebrate its 50th year, after the first plant outside of Canada was built in Scarborough in 1968.

In his new role, Howard will lead and shape McCain, focusing on its people and customers with a continued commitment to investment and innovation in the business.

On his departure Nick Vermont states: “I have had the privilege of working for McCain for over 35 years and have seen the brand grow from strength to strength over this time – maintaining its position as the number one frozen potato brand in the UK. I am very grateful for the guidance of Harrison and Wallace McCain and of course Mac McCarthy over the years and wish Howard all the best as he takes on the baton. I look forward to watching the business flourish for many years to come.”

On his new appointment, Howard said: “I am thrilled to take on this new role, especially at such an exciting time for the GB and Ireland business. With a passion for continuous improvement and growth, Nick has left a great legacy for me to build on.

I’d like to wish Nick the very best in his retirement and I look forward to leading and shaping the business as it enters its next 50 years”.

Howard has worked at McCain for 25 years and has significant leadership experience both globally and regionally.  For 20 years, Howard worked in McCain GB in commercial roles of increasing responsibility across Food Service, QSR and Retail. His last role was Food Service Sales Director.