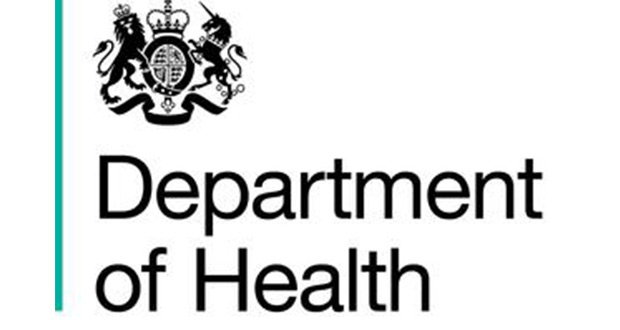 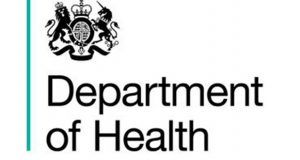 The Department of Health (DoH) has ruled there will be no changes to the descriptors for low and no alcohol products. Under the current rules, producers can only label a product as “low alcohol” if it has an ABV below 1.2%. Alcohol-free products must be 0.05% ABV or lower, and anything with an ABV of 0.5% should be called “de-alcoholised.”

Drinks producers and industry leaders said the current guidelines are confusing for consumers, and some have argued that the guidelines should be made to match those used in the EU, others said the maximum ABV for low alcohol drinks needed to be raised.

Originally the DoH said it would announce its decision in December 2018, however the DoH sent a note to industry insiders who took part in the consultation earlier this week (12th November) , saying there was no “compelling new evidence” to suggest there was a need to raise the current threshold for low-alcohol labelling.

The Portman Group has expressed disappointment over this ruling, which follows a consultation conducted by the Department of Health earlier this year. The current regulations for labelling are due to expire next month.

John Timothy, the Portman Group’s chief executive, said: “We are disappointed by this outcome as it is a huge missed opportunity. Clarity and consistency on descriptors would have brought the UK into line with the rest of Europe, creating a level playing field for our drinks producers as well as giving consumers greater clarity around what they are buying.

“Producers continue to invest heavily in the development of new and exciting low and no products but this risks being undermined by an insistence on retaining outdated and confusing product descriptors.”

“It is bitterly disappointing that the Department of Health has missed this opportunity to give consumers greater clarity when it comes to the labelling of low alcohol beers.

“Changing the current definition of ‘alcohol free’ beer from 0.05% ABV to 0.5% ABV – as we suggested during the consultation process – would have brought the UK in line with the rest of Europe and other global markets. This creates the perverse situation whereby beers at 0.5% ABV produced in Europe can be sold in the UK as “alcohol free”, but British brewers brewing at the same strength must label their beer differently. This is discrimination and will create confusion for consumers.

“Whilst we have already seen significant growth in the low alcohol beer sector, the Government has failed to implement changes that would enable Britain’s brewers to further innovate and promote lower strength drinks to stimulate this growth further.

“A decision by the Australian Government to introduce tax reductions for ‘lighter’ beer has already led to growth of such beers to occupy 25% of the market there. Sadly then, this decision by the UK Government represents a missed opportunity to provide a similar incentive here and gives no encouragement to those seeking to moderate their alcohol consumption.

“There is plenty of evidence to show that moderate drinking brings health benefits, and beer, which is typically a low strength form of alcohol, is a great way to enjoy a well-earned drink whilst supporting your local pub.”