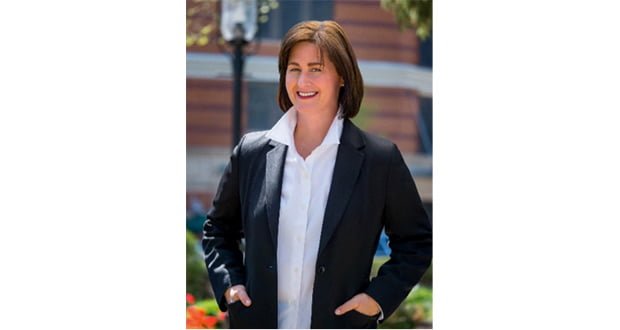 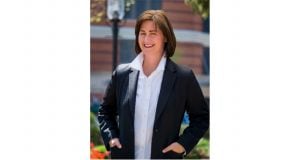 A customer feedback system which rates 257 providers of accommodation, dining, tours and attractions throughout the UK has seen a marked rise in customer satisfaction in visitors from North America.

On the eve of its annual UK Awards, CIE Tours has announced that sales in 2018 were 13% up on 2017, representing a record-breaking year in the Company’s 87-year history with the number of tourism providers receiving a higher than 90% satisfaction rating rising from 50 to 71.

The Irish operator reported that Scotland accounted for much of the growth gain, with England’s growth being slower, which they said could possibly be attributed to security concerns around London.

However, indications suggest that growth has slowed in 2019 – even in Scotland – and the company warns that US sales had become price sensitive due to the weakness of the dollar and impact on the economy of the US Government shut downs.

CIE, which last year brought more than 15,000 visitors to the UK and is the biggest operator from the US market to Scotland, suggested that the imposition of a tourism tax in Edinburgh could further impact on the number of visitors from North America.

Elizabeth Crabill, Chief Executive, CIE Tours International commented: “The level of customer satisfaction achieved by our suppliers plays a vital role in our success and the aim of our Awards is to encourage them to focus on the clients’ experience and improving standards of service, so it is gratifying to see the increase in suppliers being given 90% plus ratings. All of the recipients play a key role in our success by welcoming our visitors and ensuring that they have a memorable experience.”

However, the company has identified high accommodation prices as a threat to competitiveness and future growth, particularly in the key tourism centres of London, Edinburgh, Liverpool and York.

Elizabeth Crabill said: “When our visitors come to historic cities, they expect to stay close to the central attractions but increasingly, we are encountering difficulty finding hotels in some destinations, which meet our customers high expectations of quality, at a price which is not prohibitive.”

During 2018, CIE Tours took visitors to 184 visitor attractions and 73 hotels across the UK, paying a total of £13 million to its UK suppliers, including buying around 164,000 hotel bed nights.

The Awards ceremony, which will take place tomorrow (9th April 2019) will see a total of 71 CIE Awards made, which is an increase of more than 20 awards. The Awards are based entirely on feedback from customers and are only given to those providers achieving an average customer satisfaction rating of 90% or more and Gold Awards are presented to the top-rated supplier in 16 categories including Best Accommodation and Best Overall Tour Feature.

“Our Awards are well recognised and hugely respected in Ireland,” continued Elizabeth Crabill, “and it is great to see that the awards have been embraced so quickly in the UK.

“Travellers from North America are accustomed to very high levels of service so we run the awards to encourage our partners to focus on continuously increasing the quality of our visitors’ experience. To achieve a rating above 90% from these travellers is very meaningful and the fact that the number of our suppliers in the UK achieving this is rapidly increasing year on year, is a great sign for UK tourism.”