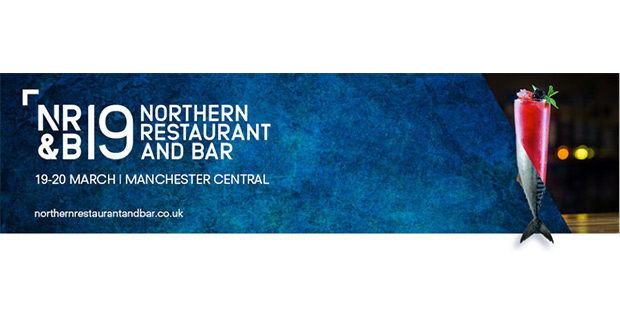 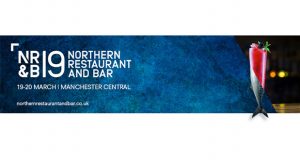 Twelve of the North’s most talented chefs, including Mark Birchall, Michael Wignall, Mary Ellen McTague, Shaun Rankin & Tom Parker, with a sprinkling of Michelin stars, prepare their signature dishes and share their own secrets and tips to take back to your kitchen in Chef Live at NRB19.

Northern Restaurant & Bar 2019, the North’s hospitality trade exhibition, is delighted to announce the line-up for the Chef Live theatre which includes award-winning names plus a sprinkling of Michelin stars from chefs including Tom Parker and Mark Birchall, and also rising stars such as Anton Piotrowski and Josh Overington.

As well as featuring a roll-call of the North’s leading restaurants, NRB19 is keeping it current with some exciting recent and impending launches. Michael Wignall is returning to the North after a Michelin starred career which took him across the UK, having taken the helm at the legendary Angel at Hetton.  Equally Shaun Rankin, another Michelin-starred chef, is returning to his Yorkshire roots to oversee the restaurant at Grantley Hall, the ambitious spa hotel opening near Ripon in the Spring.

“I’m so proud of the line-up for NRB this year. The North of England boasts an unprecedented proportion of the UK’s best restaurants, and I think that has enabled us to pull together a set of chefs who are not only exceptional but represent all that is exciting, contemporary and relevant about cooking in the region,” said NRB CEO Thom Hetherington.

“There are so many of my personal favourites at NRB19, and I am sure our industry visitors will feel the same. I suspect spots at our exclusive Chef’s Table, where fellow chefs and leading food writers get to sit alongside their cooking idols as they work, and taste the finished dishes, will be in huge demand this year.”

Once again NRB is offering the chance for two lucky people to win two places for them and an industry colleague, at the Chef’s Table to watch the cooking up close and taste the finished dishes. To win a place, simply enter online at northernrestaurantandbar.co.uk/chefstable by Friday 8 March 2019. Chefs will be allocated at random on the day of your choice.