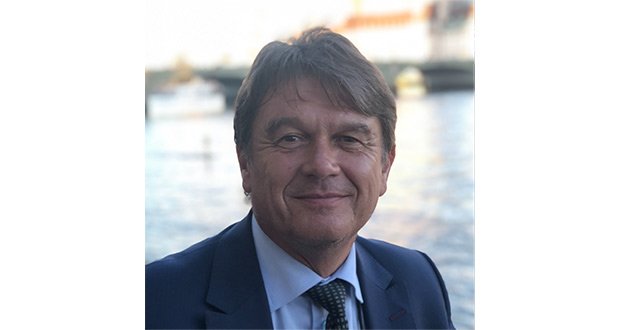 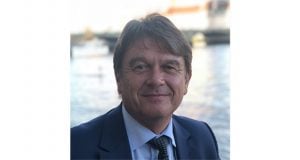 Pub group Oakman Inns, has completed the acquisition of seven freehold public houses with combined EBITDA of £2.8m from funds managed by Downing LLP. The transaction was completed in three tranches with the purchase of two companies Downoak Ltd (The Akeman, Tring, The Akeman Inn, Kingswood; The Crown & Thistle, Abingdon) and Hedderwick Ltd (Banyers House, Royston; The Cherry Tree, Olney) as well as The Globe in Warwick, which was previously held in a partnership.

Following last year’s purchase of Ei Group’s share of Hunky Dory Pubs Ltd, this deal continues the key strategic initiative of uniting all of the Oakman Inns trading activities within the parent business.

“Oakman Inns and Downing LLP have worked together since Steven Kenee and myself shook hands on our first deal in 2014. At that point, Oakman had seven pubs and a great trading record with sales of over £10m, but faced huge issues with a dysfunctional banking relationship and a shortage of growth capital. Five years later, we have just opened our 23rd pub, last year achieved sales of £38m and were recently named by Alix Partners as the fastest growing pub company in the UK.

Over those five years, our relationship with Steven Kenee and Downing has been instrumental in our success. In 2014, Downoak Ltd was created, a vehicle that developed the hugely successful Akeman Inn in Kingswood before acquiring three of our freeholds, enabling us to break free from our unhelpful banking arrangement. Downoak has gone from strength to strength with those four pubs enjoying sales of nearly £7m per year in 2018/19. Oakman and Downing also became partners in The Globe, Warwick and Hedderwick Ltd in 2016. Hedderwick acquired sites in Olney and Royston which it developed into the very successful Cherry Tree and Banyers House respectively.

In 2016, The Royal Foresters in Ascot came on to the market. Knowing it to be one of the best sites in the UK, I was determined to acquire it and it was Downing who we turned to for the initial funding. The deal was done utilising a bridging loan before we refinanced it with the UK’s first pub-backed Crowd Funded Innovative ISA. This was a huge success, raising the £2.5m target in under 24 hours.

Downing also provided bridging facilities when the opportunity to buy the freehold of The White Hart, Ampthill came up and, in 2017, invested £4.7m into Apprise Ltd, a new pub company for which Oakman Inns provide operational and managerial support.

Our recently announced deal to buy seven of the freehold pubs we operated for Downing is a transformational one for Oakman. However, while it represents the high point of our relationship with Downing to date, it does not mark the end of it. We still provide support to Apprise Limited, a Downing backed Company, and Downing has provided loan capital for our recently acquired freehold in Buckingham. Furthermore, we are exploring fresh ideas to work profitably together in the future.

In my mind, the key feature of our relationship with Downing has been the way they have sought to fully understand our funding challenges and to find innovative ways of meeting our needs and creating solutions that work for both parties – the acid test of any successful business partnership.”

For Downing LLP this deal represents a successful exit from a series of substantial investments.

“I am immensely proud to have been able to help support the impressive growth of Oakman over the past four and a half years. Oakman has always demonstrated a principled approach to their business combined with award-winning staff development programmes, a concern for the environment and a commitment for socially responsible work with the communities they serve. This admirable ethos, coupled with a focus on ensuring the highest quality customer experience, has generated industry-leading sales and profitability growth as well as delivering great returns for our investors. We have had a great relationship with Oakman which is based on the fundamental principles of trust and a desire to find win win solutions to any problem and it will remain a genuine pleasure to continue to work with them.”

The deal marks the culmination of an excellent twelve months for Oakman Inns with a series of successful openings and strong Like-For-Like sales growth.

Since the year end, Oakman has reopened the refurbished and enlarged Beech House in Beaconsfield and opened The Polecat Inn, Prestwood – both sites are performing substantially ahead of expectation. Oakman has three sites awaiting development – in Wokingham, Farnham and Buckingham – and have agreed deals on a further two sites.