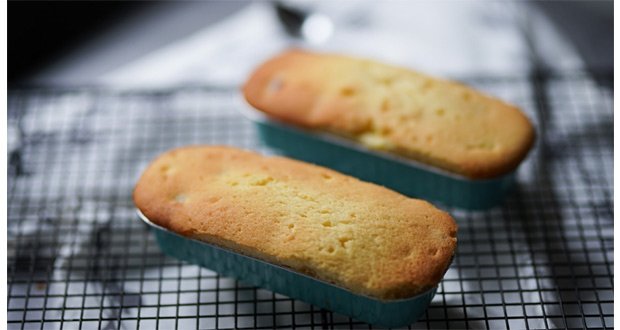 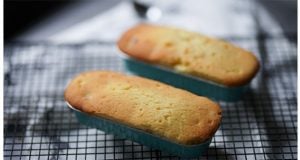 Over half of allergy sufferers have had their lives put at risk by contaminated food from restaurants and takeaways, according to a survey surveyed by law firm Slater and Gordon at the beginning of April.

58% of those who took part in the poll say they’ve had a reaction after eating food that staff had assured them was safe to eat, while 30% managed their symptoms with medication, one in 10 needed to see doctor and 7% had to be rushed to A&E

The firm represents the parents of nut allergy sufferer Megan Lee. The 15-year-old tragically died on New Year’s Day 2017 from an anaphylactic reaction after she unknowingly consumed peanuts in a meal from the Royal Spice takeaway in Lancashire. The takeaway was still displaying the top rating it had been awarded in 2013, and had also failed to inform the local authority of a change of ownership.

Shane Smith, a lawyer at Slater and Gordon which commissioned the research, said:

“These results are astonishing. Most of us have a friend or loved one with a potentially fatal allergy, yet so many restaurants and takeaways still seem to regard it as being of little importance.

“Comments like “it can’t be that bad” and “it won’t hurt you this once” show just how much work is still needed to educate owners and staff about the very real dangers. For those with an allergy it is not a choice but a serious condition which could kill them if ignored”.

Two Royal Spice takeaway workers owner Mohammed Abdul Kuddus, 40, and manager Harun Rashid, 38, were sentenced to two and three years in prison respectively on charges of manslaughter by gross negligence. In sentencing, Mrs Justice Yip told them Megan was responsible enough to highlight her allergies when placing the order but “sadly the same responsibility was not at your end”