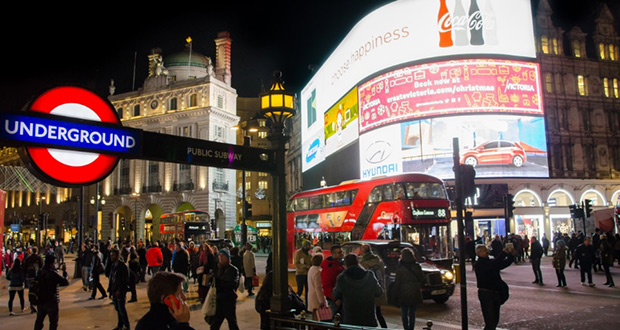 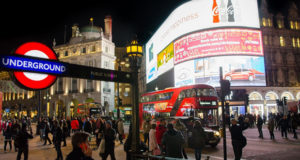 A new documentary launched today claims that the issue of overtourism has reached a critical point. Crowded Out: The Story of Overtourism airs at the start of another tense summer between local people and holidaymakers, and just weeks after The Wall Street Journal described tourism as currently “generating a global backlash”.

The film, written and produced by activist travel company Responsible Travel, is the first of its kind to document the issue of overtourism (the description given to popular holiday destinations that are overrun by tourists) from the perspective of local people in hotspots such as Venice and Barcelona as well as further afield in places such as the Gili Islands.

Venetian resident, Alessandro Bressanello has been campaigning locally for change and explains in the film that: “It’s a fight. Every day it’s a fight”.

The film includes commentary from experts such as Elizabeth Becker, former International Economics Correspondent at The New York Times who says: “you are up against some very powerful, wealthy interests who don’t want this change.”

Megan Epler Wood, Research Director Harvard and Cornell, who describes overtourism in the film as a “global emergency” and believes “no-one” has real control over tourism as it stands.

Professor Harold Goodwin of The Responsible Tourism Partnership states in the film that: “We need rebellious tourists and rebellious locals* to achieve change. It won’t just happen without some degree of rebellion by tourists being turned off destinations and locals saying ‘enough is enough’.”

Justin Francis, CEO and founder of Responsible Travel presents and narrates the film and believes: “This is a key moment in tourism’s history. We are on the cusp of a new era of travel. We’re witnessing, for the first time on such scale, direct conflict between governments and local people as residents take action and make their voices heard.

“Change is on the horizon: the travel industry will now be asked to justify itself by locals and governments alike. Growth at all costs is no longer sustainable. It’s a momentous realisation.

“Governments must now listen to, and collaborate with local people. For decades locals have been voiceless, and their opinions have been ignored or suppressed.

“Responsible tourism is the antithesis of overtourism. I feel more committed to its mission than ever before and I hope we’ll see more travellers seeking out unfamiliar places, or visiting familiar places in unfamiliar ways.”

The film’s webpage contains links for travellers, local residents and governments on ways to combat overtourism. Comments and feedback are also welcome here or by using the hashtag #overtourism on social media.