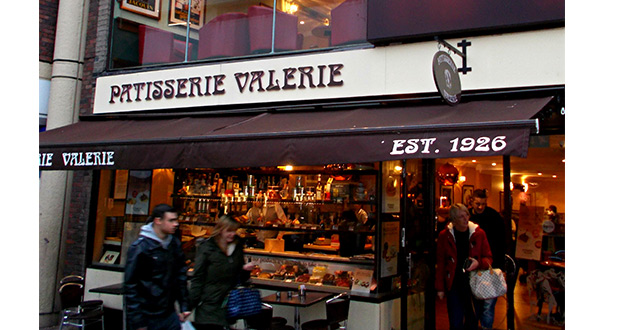 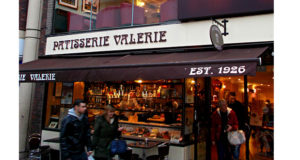 In a statement, Hertfordshire Police said: “A 44-year-old man from St Albans has been arrested on suspicion of fraud by false representation. He has been released under investigation.”

The Serious Fraud office confirmed it has opened a criminal investigation.

Marsh had been suspended when these problems were discovered.

In an announcement to the stock exchange Patisserie Holdings – the owner of the cafe chain – said: “The company has been made aware that Chris Marsh, who is currently suspended from his role as company finance director, was arrested by the police last night and has been released on bail. Further updates will be released in due course as appropriate”.

To add to the company’s distress, Patisserie Holdings has this week only just become aware of a winding-up petition against its principal trading unit Stonebeach, the petition related to more than £1.14 million said to be owed to HMRC.

The group has 206 stores employing 2500 staff, however, shares in Patisserie Holdings were suspended on Wednesday.