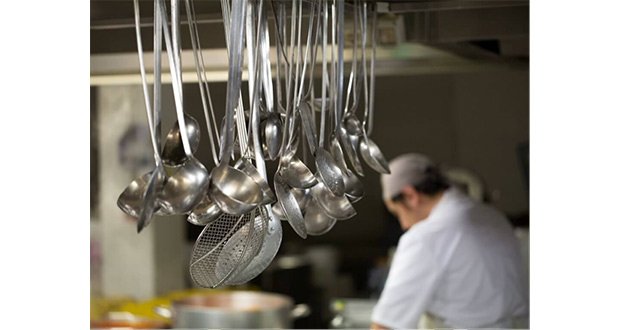 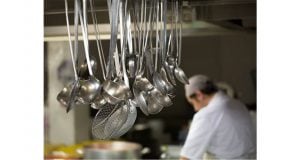 A campaign to combat the stigma associated with depression, addiction and mental health within hospitality, officially launches tomorrow (Tuesday 14 May) during Mental Health Awareness Week.

The campaign called Pilot light, Founded by professional chefs, Andrew Clarke and Doug Sanham in 2018, the campaign is unapologetically bold in its approach to combating mental health stigma and hopes to act as a beacon of support to those affected by common-place issues such as depression and addiction.

The campaign is delivered in partnership with Time to Change. Pilot Light’s voice is stronger and louder thanks to Time to Change, who lend the campaign marketing, PR and administrative support to extend its reach in addition to a wealth of mental health expertise and resources to support the sector and employees working in hospitality. Andrew Clarke explains: “When your pilot light goes out on the stove you can’t cook. The analogy being that we just want to keep the pilot light going. A pilot is also someone who can guide you.It does feel like it’s limited to the kitchen and I don’t want it to be. We (chefs) are a massive voice in hospitality, but we are also a little broken voice which needs repairing.I think we can lead the way to get people around the world talking about mental health which at the moment there is no solution to.”

Every organisation which signs the pledge is assigned to a specialist who can support in a bespoke way and can link employers. The same will go for individual support, details of both will go live on the website www.pilotlightcampaign.co.uk next week.

The team is also working towards designing a poster that can be displayed in the same way as health and safety posters in kitchens and staff rooms, to remind all employees of the actions they can take to support their own mental health.