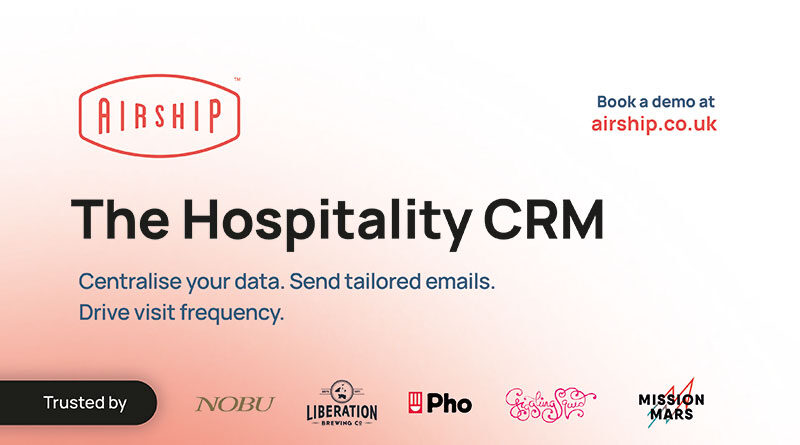 Mission Mars, known for their Mancunian music venues Albert Hall, Albert’s Schloss, and their northern pizza brand Rudy’s, began their southern expansion by opening their first Rudy’s in London’s Soho last year. The first hurdle to their new venture; their fame hadn’t quite reached the south… yet.

So, in order to get their name on the streets of London, they did what anyone would do:

Step 1: Speak to the people. Wireless Social, a WiFi super-power, helped Rudy’s use Facebook’s ‘look-a-like’ advertisement service in order to find new, potential Sohonian customers, based on their Manchester database.

‍Step 2: Fill the bucket. Targeted ads reached potential Rudy’s lovers and offered the opportunity to grab a free pizza. These suitors were sent to an Airship form, so they could fill in their details to then be added to an Airship holding group, waiting to be contacted about their free pizza.

‍Step 3: Release the pizza. 7,000 names were quickly gathered – meaning it was time to rock. Airship drip fed 7,000 ‘Release the Pizza’ emails over 7 hours, including a link to a ResDiary booking form inside. ResDiary, the booking platform, effortlessly facilitated booking across the opening 6 weeks.

Within the first two hours of emails, 6,040 pizzas had been claimed with the first 3 days of trade being fully booked within 17 minutes. It went so well that Rudy’s decided to give away an additional 3,400 pizzas.

Airship, Wireless Social and ResDiary created a flawless ecosystem that brought this project to life. Now, Rudy’s in Soho is livelier than ever and has truly made a mark on the capital. How do we know? Following the ‘Pizza for All’ campaign, the attendees were contacted and asked to leave a review through Feed It Back. The response was so positive that Rudy’s is now no. 26 on TripAdvisor for London Pizzerias.

Book a demo at www.airship.co.uk