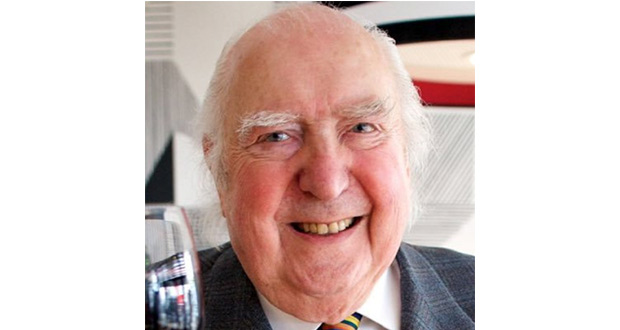 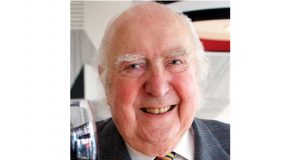 PizzaExpress founder Peter Boizot has died at the age of 89. The entrepreneur opened his first Pizza Express in London in 1965 and has been widely credited for introducing pizza to the masses and transforming the casual-dining experience.

Born and raised in the town of Peterborough, UK in 1929, Peter was educated at King’s School and St Catherine’s College, Cambridge. In his gap year between school and joining the army to do his compulsory National Service, Peter made a life-changing trip to be an au pair for a “well-to-do family” in Florence, Italy. There he discovered his love of pizza.

Following the opening of the first PizzaExpress restaurant in Soho London 53 years ago, there are now more than 450 restaurants in the UK and across the world. An entrepreneur with a lifelong passion for Jazz music, Peter was also a football club chairman, the captain of a merchant ship, a chorister, jazz club owner, philanthropist, traveller, and much more.

Boizot, who became a vegetarian at the age of six, sold PizzaExpress for £15m in 1993 but remained president. PizzaExpress was sold to Chinese private equity firm Hony Capital for £900m in 2014. Last month, Boizot received a lifetime achievement award in recognition for his services to the Italian food industry at the Pizza, Pasta & Italian Food Association’s Papa Awards.