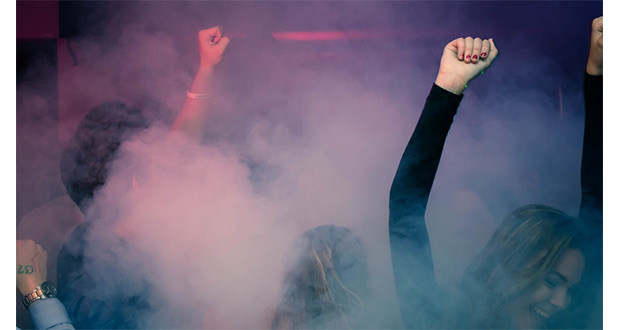 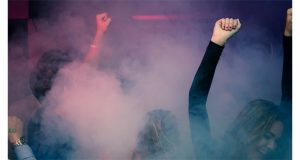 UKHospitality has warned that PPL’s decision to introduce a new tariff for hospitality businesses could be the final straw for the UK’s hard-pressed music venues.

Phonographic Performance Limited (PPL) has announced it will introduce a new music tariff that will apply to hospitality businesses hosting DJ events.

UKHospitality has responded to PPL’s consultation on the tariff arguing against an additional tax for businesses.

UKHospitality Chief Executive Kate Nicholls said: “The decision to introduce a new tax for music venues could be potentially devastating. This new tax will see venues hit with an average 130% increase which we estimate will cost the hospitality sector upwards of £49 million.

“Hospitality businesses are already being bombarded with constantly-increasing costs and only today a Government report highlighted the pressures being faced by music venues. The report stated that increasing costs were a major factor in the closure of venues. This additional massive cost is not going to help, it is only going to force more and more venues out of business.

“It is not just nightclubs and large venues that will be hit, either. Village pubs that host weekly discos will be strangled by the charge and there is every chance that such events, upon which many pubs might rely, will be forced out altogether.

“The UK’s music venues are some of the hospitality sector’s most exciting businesses. Music plays an enormous role in our lives culturally and socially as well as economically, but extra fees such as PPL’s will only wring the last life out of venues.

“UKHospitality has been in discussions with PPL and repeatedly highlighted the problems this new tariff would lead to. We had some success in avoiding proposed structural changes but it is disappointing to see them ignore our warnings and push ahead with a hike. Unless PPL rethinks this charge then they are only going to put the businesses they want to charge out of business.”

Brigid Simmonds, Chief Executive of the British Beer & Pub Association, said:“We are extremely disappointed by PPL’s decision to raise the tariff on the SFE licence by 130% on average. The night time economy is vital to the future of our high streets, but businesses that are crucial to that night time offer like pubs are already struggling, with on average three pubs a day closing their doors for good. This decision will be another big blow to hospitality businesses that are struggling to survive.

“For the past 18 months we have been in discussions with PPL and have highlighted how the changes proposed to the tariff would be disproportionate and unwarranted. Whilst PPL have addressed some of these points, our fundamental concern is that increases by 130% on average, and in some cases much more, are not sustainable.

“The SFE tariff has consistently grown already through annual RPI increases, which is an increasingly discredited inflation index and is consistently a percentage point above CPI. As a result, those who have been paying SFE licences over the years have already been paying more than their fair share.

“We will consult with our members and the wider hospitality industry in more detail on these unreasonable increases. Copyright charges are established by law, but average increases of 130% that undermine the viability of pubs, clubs and the night time economy are not justifiable.”