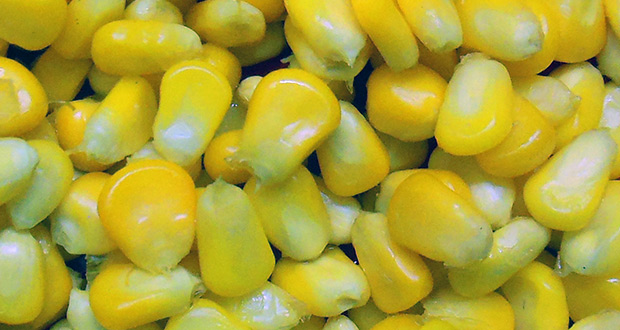 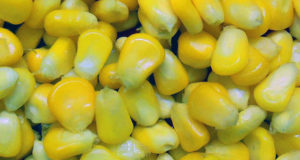 The Food Standards Agency, Food Standards Scotland, Public Health England and Health Protection Scotland are reminding businesses that most frozen vegetables, including sweetcorn, need to be cooked before eating. This includes if adding them to salads, smoothies or dips.

Frozen sweetcorn is the likely source of an ongoing outbreak of listeriosis affecting five European countries including the United Kingdom. Listeriosis is a rare but serious foodborne illness caused by the bacterium Listeria monocytogenes that can be more serious for those individuals who have weakened immune systems and also the elderly, pregnant women and infants. The European Food Safety Authority (EFSA) and the European Centre for Disease Prevention and Control (ECDC) have today provided an update on the multi-country listeriosis outbreak.

Fiona Sinclair director at UK food safety consultancy STS says: “Although there is limited information available about this outbreak, listeria monocytogenes is a bacterium which is commonly found in dust, dirt and soil so it can be present on raw vegetables. While thorough cooking would ordinarily destroy the bacteria, it is possible that consumers consumed the produce cold or without thorough cooking, contrary to manufacturer’s advice. This could lead to illness if the bacteria were present and consumed.

“As this outbreak appears to have occurred over a prolonged time frame, it could be due to the presence of biofilms in the production environment. Biofilms are where the bacteria form a protective layer on a surface; if food then comes into contact with this surface, contamination can occur. Biofilms are stubborn and can be difficult to eliminate from a food production environment as they’re often resistant to the usual cleaning process i.e. chemicals and methods of cleaning. If persistent biofilms are found in a manufacturing environment, this can be another potential source of food contamination.

“Listeriosis has an unusually long incubation time compared to other food borne illnesses; it can be up to 90 days between consuming the contaminated food and developing symptoms. This means that it can be difficult to identify the source of illness sometimes, and often it’s only established through epidemiological data, as in this case, particularly when an outbreak is on an international scale.

“Although listeriosis is relatively rare, the fatality rate is around 30%, which is why it is so dangerous. Listeriosis actually kills more people than any other food-related illness here in the UK, with the elderly and immuno-compromised being particularly vulnerable to infection.

“The FSA’s warning in this case only reiterates the message to always follow the manufacturer’s instructions i.e. to cook food thoroughly unless it is specifically labelled ready to eat. This outbreak shows that this manufacturer’s advice is there for good reason rather than just to fill space on packaging.”