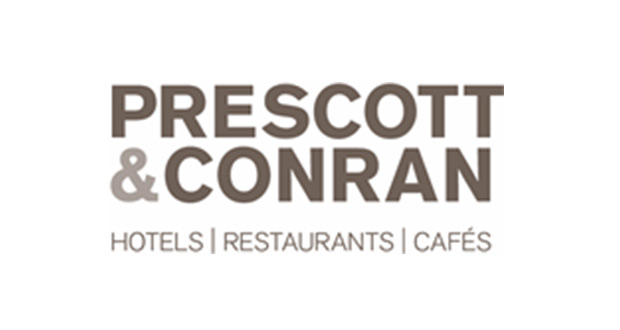 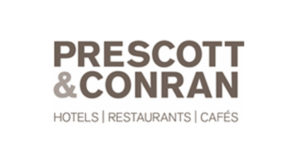 The restaurant group owned by Sir Terence Conran and which collapsed into administration in June, with the loss of 70 staff, owed creditors £14 million.

Filings by administrators Duff and Phelps at Companies House, reveal the five businesses that closed all recorded pre-tax losses of up to £345,000 in the five months to 31 May 2018.

The report reads: “In common with a number of restaurant businesses, the companies had encountered continued difficult trading conditions incurring significant trading losses which were then having to be funded by the shareholders and Boundary [the sixth business in the group].

“Despite management’s strong focus on operational turnaround and a number of injections of funding by Sir Terence Conran, Lady Victoria Conran, and Edmund Conran, the loss-making companies remained unviable.”

Duff and Phelps reports that at the time of collapse the companies had “insufficient monies or assets available to meet ongoing liabilities as and when they fell due”. This is despite Sir Terence lending the business more than £22m.