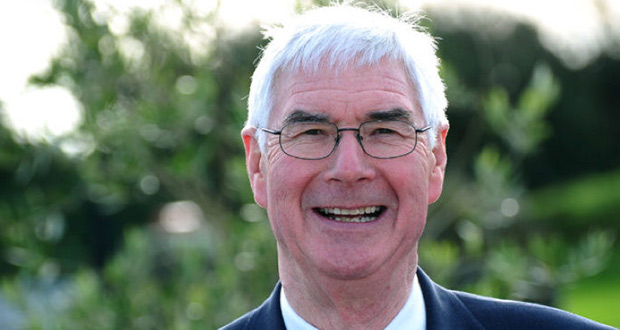 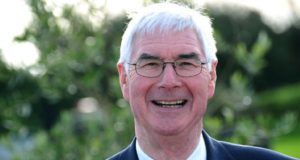 The Royal Institute for Chartered Surveyors (RICS) has honoured the Chief Executive of Pub is The Hub in an initiative to celebrate its 150th anniversary year.

A member of RICs since John previously spent his career as a Chartered Surveyor working in the 1980s with Grand Metropolitan and spent some time as Tied Trade Director in the North. In 1989 he managed the pub and hotels portfolio for Bass and Holiday Inn, followed by the main board at Greenalls as Group Director and from 2001 as a consultant in private practice with the surveyors Gerald Eve.

His work within Pub is The Hub – a not-for-profit business – has seen it grow from being a one-man-band to a national organisation with a growing team of largely voluntary, field-based advisors and supporters.

As John explains: “You cannot stand still in this business or with rural services. You have got to try to help good licensees and their communities make a difference.”

In 2012 Pub is The Hub launched its Community Services Fund with the supporting and backing from the Department of Communities and Local Government and Diageo plc; its aim being to provide small amounts of funding to licensees to help them develop new community services from their pubs.