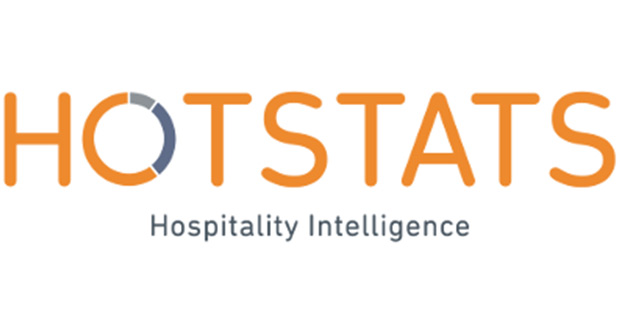 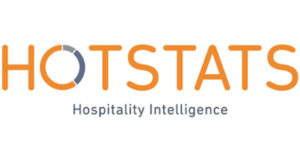 Profit per room at hotels in the UK fell by 4.3% in May as year-on-year declines were recorded across all departments; meanwhile, owners and operators continue to face the challenge of rising costs, according to the latest worldwide poll of full-service hotels from HotStats.

The 1.2% decline in RevPAR this month was not only as a result of a 0.2-percentage point year-on-year drop in room occupancy, to 80.5%, but UK hotels also suffered an uncharacteristic drop in achieved average room rate, which fell by 0.9%, to £115.90.

This is only the second time since October 2016 that a decline in rate has been recorded, as the ability to leverage price has been a mainstay for UK hoteliers on the back of punchy room occupancy levels. The first drop was during the debilitating weather conditions in March 2018.

And whilst the commercial sector remained robust this month, declines in achieved average room rate were recorded in the Individual Leisure (-2.9%) and Group Leisure (-4.8%) segments, which was in spite of the spike in leisure-related demand generated by the two Bank Holiday weekends and a range of internationally significant events, including the Royal Wedding.

“As this is only the second time there has been a decline in TrevPAR in the last 20 months, it is probably more of a blip in performance than a sea of change said Pablo Alonso, chief executive of HotStats.

However, with an additional six days of school holidays due to the two Bank Holiday weekends and May half-term, the UK hotel market was undoubtedly more reliant on the leisure sector this month, which has not performed.

Whilst both London Heathrow and London Gatwick airports reported handling record passenger numbers in May, it is possible that the poor weather earlier in the year led to there being a higher number of departures than arrivals,” said Pablo Alonso, CEO of HotStats.

In contrast to the overall performance of hotels across the UK, properties in Leeds recorded one of their strongest months of year-on-year growth in recent years this month as the city hosted the final stage of the Tour de Yorkshire.

Due to the uplift in demand levels, room occupancy at hotels in Leeds soared by +6.5-percentage point year-on-year, to 79.1% which was complemented by a 1.5% increase in achieved average room rate, to £80.59.

The combination of growth in volume and price pushed RevPAR to £63.74, which is a high in the Leeds market in the five months to May 2018 and well above the year-to-date average of £56.32.

“The Tour de Yorkshire is a spin off event which was created after the region successfully hosted the Grand Depart for the 2014 Tour de France. The number of spectators to the event now exceeds more than two million people which not only positively impacts the local economy, but is a coup for hoteliers on the route,” added Pablo.

In addition to the growth in revenue, hotels in Leeds were able to record a -2.8-percentage point saving in Payroll, which fell to 29.8% of total revenue.

The movement in revenue and costs enabled profit per room at hotels in Leeds to surge by 21.4%, to £36.62 and provided a more positive profit outlook to what has been a fairly dismal start to the year for hotels in the Yorkshire city.

One year on from the Manchester Arena bombing, hotel performance in the ‘Capital of the North’ was much more subdued.

The reduction in demand from the commercial segment in May, which is key to Manchester hoteliers, meant that declines were recorded in both room occupancy (-2.8-percentage points) and achieved average room rate (-1.4%). Whilst RevPAR for hotels in Manchester dropped by -4.6% to £80.71, this represented a peak in performance in this measure for year-to-date 2018.

Further declines in Non-Rooms revenues meant that TrevPAR at hotels in Manchester dropped by -5.2% in May, to £124.41.

Alongside the decline in revenue, rising costs meant that hotels in Manchester recorded a -12.7% drop in profit per room in May, to £44.56. The decrease this month contributed to the -2.0% decline in GOPPAR for year-to-date 2018.