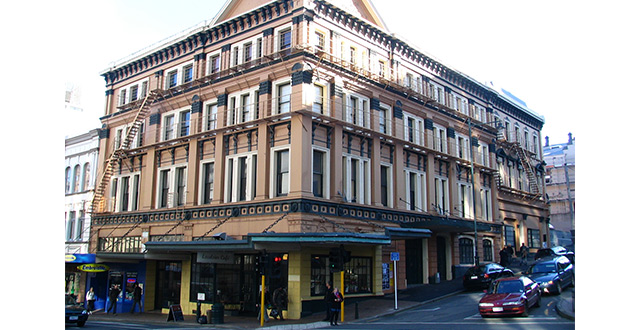 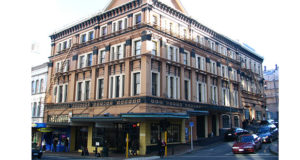 Despite a 3.4-percent year-over-year increase in RevPAR in January, profit per room at UK hotels dropped by 2.6 percent due to rising costs, according to data tracking full-service hotels from HotStats.

Growth in RevPAR was due to a slight increase in room occupancy, which grew by 0.2 percentage points to 64.8 percent, as well as a 3.1-percent increase in achieved average room rate, which continued its upward trajectory to hit £107.02 in the month.

January is typically the slowest month of trading and 2019 was no different, with GOPPAR for the month recorded at £26.10, which was more than 50 percent below the same measure in the rolling 12 months to January 2019 at £55.09.

As a result of the movement in revenue and costs, profit contribution at hotels in the UK was recorded at just 24.2 percent of total revenue.

According to Michael Grove, Director of Intelligence and Customer Solutions, EMEA, at HotStats, hoteliers need to remain vigilant, since top-line numbers don’t tell the full story. “While single-figure GOPPAR levels are common in January, hotels in the UK are now operating with a constantly inflating cost base, further squeezing margins,” he said. “Hoteliers need to be bottom-line focussed so that top-line results do not flatter to deceive.”

The major increase in overheads in January was utility costs, which rose 13.3 percent YOY to £5.86 per available room, equivalent to 5.4 percent of total revenue.

Increases were also recorded in other undistributed operating expenses, including Sales & Marketing (up 5.1 percent) and Property and Maintenance (up 2.2 percent), on a per-available-room basis.

On a bright note, hotels in York recorded 3.7-percent YOY growth in profit per room, albeit to just £6.40. The increase is positive news for the market, which is primarily driven by the leisure segment.

The growth in profit at hotels in the North Yorkshire city was supported by a 6.6-percent increase in RevPAR to £46.74, as well as a 20.3-percent increase in non-rooms revenues, which grew to £28.82 and comprised 38.1 percent of total revenue in January.

As a result, TRevPAR increased by 11.4 percent YOY to £75.56. Furthermore, growth in profit was in spite of a 0.8-percentage-point increase in payroll as a percentage of total revenue, which hit 42.1 percent for the month.

In contrast to the positive story in York, hotels in Nottingham displayed similar market trends to the broader UK market, with rising costs eating into a 3.5-percent YOY increase in RevPAR and contributing to a 4.8-percent YOY drop in GOPPAR.

As with the wider UK, hotels in Nottingham recorded increases across all key measures, including Rooms (up 3.5 percent), Food & Beverage (up 1.3 percent) and Conference & Banqueting (up 9.9 percent), which contributed to the 3.0-percent increase in TRevPAR to £61.78.

The decline in profit came in spite of a 0.4-percentage-point reduction in payroll as a percentage of total revenue to 36.8 percent.