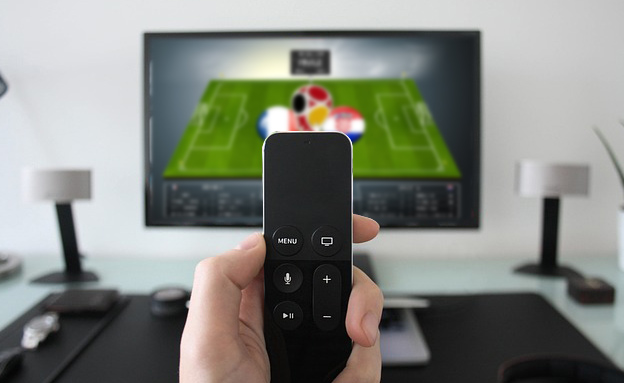 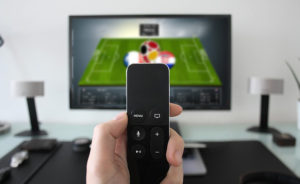 Profit per room at hotels in Europe increased by +23.4% in June, which was one of the most significant months of year-on-year growth in recent years and was led by huge GOPPAR increases in Russia thanks to the 2018 FIFA World Cup, according to the latest worldwide poll of full-service hotels from HotStats.

Hotels in Europe recorded a profit increase of almost €20 this month on the same period in 2017, to €105.07, which was by far the largest margin of year-on-year growth in the region in recent years and the acceleration meant profit levels hit a historic high.

Whilst growth in RevPAR this month was helped by a 1.8-percentage point increase in room occupancy, to 80.7%, it was primarily driven by a +10.8% year-on-year increase in achieved average room rate, to €197.98.

The significant uplift meant the achieved room rate at hotels in Europe hit a record high, which was more than €20 ahead of the previous high recorded in September 2017 at €178.64.

The growth in achieved average room rate this month was led by increases across all segments, including Corporate (+11.3%), Residential Conference (+11.7%), Individual Leisure (+0.6%) and Group Leisure (+18.3%).

The robust growth in June contributed to profit levels being recorded at +10.0% for the six months to June, marking a very positive period of performance for hotels in Europe for H1 2018, following the +8.7% increase in 2017.

“Moscow, and in particular the 78,000 capacity Luzhniki Stadium, was the heart of the tournament. The venue not only hosted the opening ceremony, as well as the first match of the tournament, which took place in front of a capacity crowd on 14 June 2018, but there were a further seven fixtures hosted in the city during the group stages in June.

The city was also the home of the media and governing bodies, as well as many of the teams and meant demand levels in the city were at an all-time high, which was clearly to the significant benefit of local hoteliers,” said Pablo Alonso, CEO of HotStats.

June is ordinarily a strong period of operation for hotels in Moscow, which meant there was little room for further room occupancy growth, which increased by just +3.9-percentage points, to 88.9%.

As expected, the remarkable growth in revenue had a positive impact on costs at hotels in Moscow, illustrated by the -10.1-percentage point drop in Payroll, to a meagre 10.1% of total revenue.

As a result of the movement in revenue and costs, profit conversion at hotels in the Russian capital was recorded at a staggering 74.2% of total revenue, which was an all-time high and almost 220% above the year-to-date figure of €80.77

“Whilst the World Cup has come at a significant cost to Russia, estimated at over €12.1 billion and reportedly the most expensive world cup ever, hotel owners and operators in the capital will already be toasting the extremely positive outcome of the tournament. The key to a fruitful future for local hoteliers will be the legacy of the tournament, which should be hugely positive,” added Pablo.