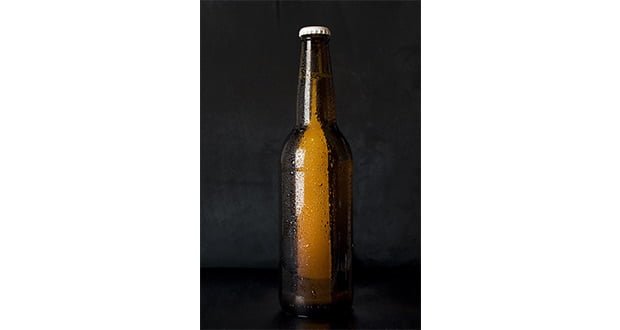 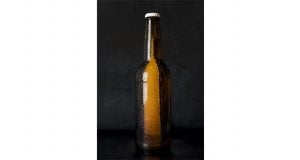 The British Beer & Pub Association (BBPA) has called on the Government and devolved administrations to work towards a fair, industry-led and effective UK-wide Deposit Return Scheme (DRS) that excludes glass – a view widely shared across the drinks industry.

The BBPA has also argued that busy pubs operating in a ‘closed loop’ environment where drinks are consumed on the premises should not be burdened with having to charge and refund deposits to customers. This is because many are small premises and must be exempt from being return points. This would be in line with proposals for Scotland.

For a DRS to be successful, the BBPA believes that it must align with other Government ambitions to tackle packaging waste, including proposals to improve the consistency of kerbside recycling and reforms of the existing Producer Packaging Responsibility Regulations. The BBPA has outlined these concerns separately in response to DEFRA consultations on Producer Responsibility and consistency of kerbside recycling.

The BBPA remains firmly of the view that there should be one UK wide DRS system. Whilst the BBPA are committed to working with the Scottish Government on their proposals, the requirement for separate stock keeping units (SKUs) under a DRS operating only in Scotland and the proposed inclusion of glass will add significant costs, complexity and challenges for consumers and businesses alike in both Scotland and the rest of the UK. The BBPA is therefore calling for more analysis to understand the risks and benefits of having two separate schemes.

“The BBPA believes a UK-aligned DRS scheme for single use materials used for on-the-go packaging remains the optimal solution. We certainly do not believe that the additional costs and challenges with including glass can be justified.

“We have however, welcomed the decision in Scotland that pubs will be able to choose whether to charge a deposit, or whether to work within a ‘closed loop system’ with producers. The BBPA is committed to working with Government on a system which works for the brewing and pub sector, but it is essential that we are engaged and involved in detailed plans to make a system work before decisions are finalised.”