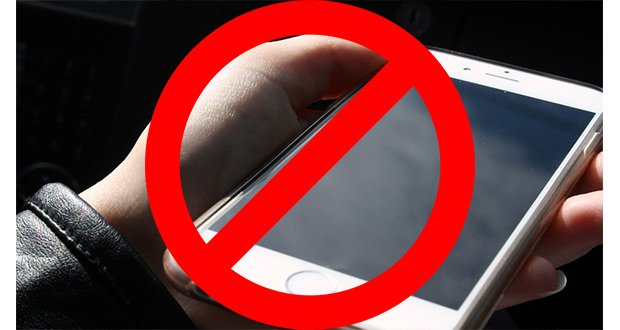 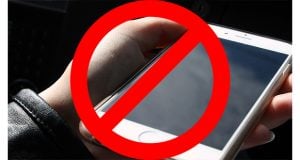 A widely reported story originating in the  Manchester Evening News, has said that pub chain Samuel Smith’s which as 300 outlets is to ban the use of mobile phones in its premises.

According to the report a memo was sent out to managers and put on display at a pub in Rochdale which stated that the brewery’s policy “is not to allow customers mobile phones, laptops or similar inside our pubs”.

It states: “If a customer receives a call then he or she should go outside to take it in the same way as it is required with smoking. Whether outside or inside, tablets and iPads must be prohibited.

“Customers must not be allowed to receive transmitted pictures of sport or download music apps on the brewery’s premises either inside or outside.The brewery’s policy is that our pubs are for social conversation person to person.”

The pub chain hit the headlines 2 years ago when it banned swearing in its pubs introducing a “zero policy”.

The pub chain has a reputation for unusual rules, Pubs are not allowed to play music or televisions, and as stated above there is also a zero tolerance on swearing.

These policies were introduced they say, in order to ensure the brewery maintained a “traditional, uncompromisingly Victorian aesthetic”.