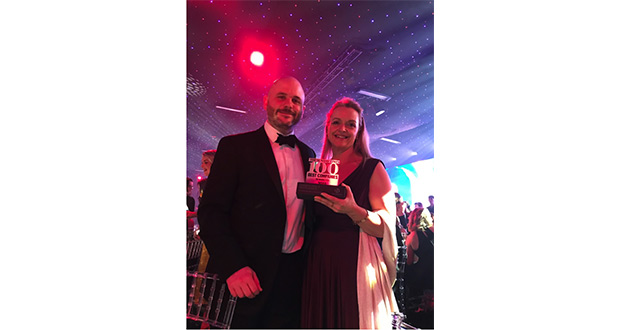 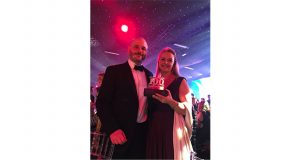 For a fourth year, independent pub group, Oakman Inns, has been awarded the highest Three Star accreditation in The Sunday Times 100 Best Companies to Work For 2019.

The Three Star award signifies extraordinary levels of workplace engagement and follows an in-depth, anonymous and secure survey, that allows Employees to accurately and honestly reveal their views on their work. The organisers then analyse the information and generate a score reflecting the overall level of employee satisfaction. An engaged workforce is more motivated and productive because people take pride in what they are doing and have faith in those around them. This leads to better working relationships, greater collaboration and ultimately a more successful organisation.

Oakman Inns’ HR Director, Jill Scatchard, said: “In the context of the hospitality industry, Oakman believes that it is vital that both front and back of house staff feel connected to each other and to Oakman’s aims and ethos. The teams’ belief in a shared purpose and the recognition of the important part that each member plays in fulfilling it – their engagement – means that our people are always prepared to go that extra mile for our customers. I am delighted that their work and dedication has resulted in this rewarding accolade.”

According to Oakman Inns’ results, under the heading of personal growth, 84% of staff agreed with the statement: “The experience I gain from this job is valuable for my future”.

Oakman’s renowned dedication to working with their communities and supporting local activities prompted the following response under the heading of ‘Giving Something Back’. 89% of staff agreed with the statement, “My organisation encourages charitable activities”. Every Oakman Inn supports at least one local sports club, as well as numerous local charities including Herts Air Ambulance, SpecialEffect and the Hospice of St Francis.

Oakman Inns’ CEO, Peter Borg-Neal, said: “We’re absolutely delighted to retain our three-star rating for a fourth year and to remain in the top 25% of such an illustrious list of employers who care. During 2018, we went through a period of aggressive growth, opening five new sites, including our largest investment to date, The Royal Foresters in Ascot, and increasing our team numbers by some 30%. In the context of that activity, it is a huge testament to the skills and commitment of my senior team – especially Jill Scatchard, HR Director and Alex Ford, Operations Director.”