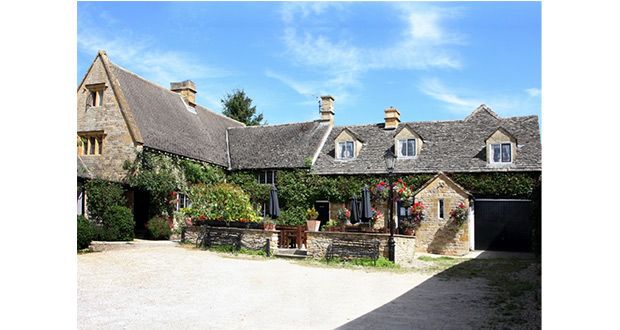 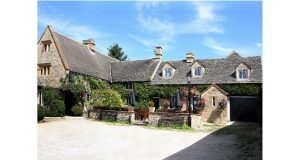 The owners of a renowned foodie haven in Warwickshire have placed their pub on the market – claiming they have been the targets of a hostile social media campaign.

Jacqueline Harding and Steve Allely bought the Grade II listed Fox and Hounds back in 2015 when the Great Wolford pub was trading at a low level and spent £40,000 on a refurbishment programme aimed at boosting trade.

But the new-look pub – which actually dates from the 1540s – ran into a hostile social media campaign in the village and the fed-up owners have called in Colliers International to sell the property.

Peter Brunt, a Director with the firm’s Hotels team, said it was one of the most unusual cases he had come across.

“I had sold the pub to the current owners in 2015 but for whatever reason Jackie and Steve’s refurbishment did not sit well with some of the locals who began a hostile social media campaign calling on people to boycott the business.

“This has hamstrung Jackie and Steve’s attempts to turn the business around and they have been forced, reluctantly, to place this genuinely delightful pub on the market with offers invited in the region of £550,000.”

Described as the quintessential unspoiled English country inn, the Fox and Hounds is within easy reach of the tourist hotspots of Chipping Campden, Stow-on-the-Wold and Moreton in Marsh.

Peter Brunt said: “The inn is presently closed but could be a real foodie haven. It has been at the heart of the village since 1540 and lies at the centre of a network of ancient footpaths and bridleways which makes it particularly attractive for walkers. It now has an Asset of Community Value notification registered on it.